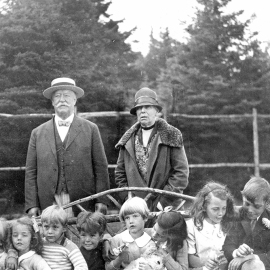 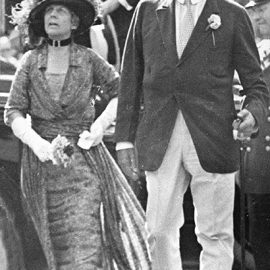 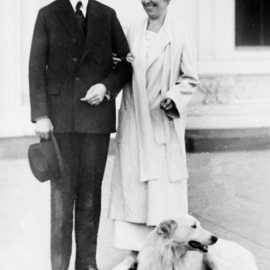 Donald Trump’s ex-wife Ivana Trump wants the dust to settle. “I just want this whole thing to be over with, one way or the other,” she told People of the election. But since Trump, 74, refuses to accept the results of the presidential election, things probably won’t be over for quite some time.

The president has told the American people the 2020 election was “stolen” from him and that Biden received fraudulent votes — neither arguments have any evidentiary support. Even Twitter decided (finally) to notify us that Trump’s claims were not rooted in fact.

Pennsylvania prevented us from watching much of the Ballot count. Unthinkable and illegal in this country.

“He’s not a good loser,” Ivana said of her ex-husband. “He doesn’t like to lose, so he’s going to fight and fight and fight.” The Trump campaign has filed over a dozen lawsuits in Nevada, Pennsylvania, Michigan, Georgia, and Arizona. So, it looks like fighting is exactly what he’s trying to do.

Nevada is turning out to be a cesspool of Fake Votes. @mschlapp & @AdamLaxalt are finding things that, when released, will be absolutely shocking!

But according to CNN, those closest to him are trying to have the fight stop — both Jared Kushner and first lady Melania Trump have told the president he should come to terms with not being re-elected. The President’s son-in-law and senior adviser reportedly advised him to concede, and other sources told CNN Melania has urged him to accept the election loss. Yet Trump’s sons Donald Jr., and Eric continue to reject the results echoing their father’s statements that the election was “stolen” from them.

While denying the results publically, multiple sources told CNN President Trump “has not denied the outcome of the election privately,” but continues to publicly. Sources also said he is doing what he can to delay formal certification of the results.

Before you go, click here to see the women Donald Trump has tried to silence. 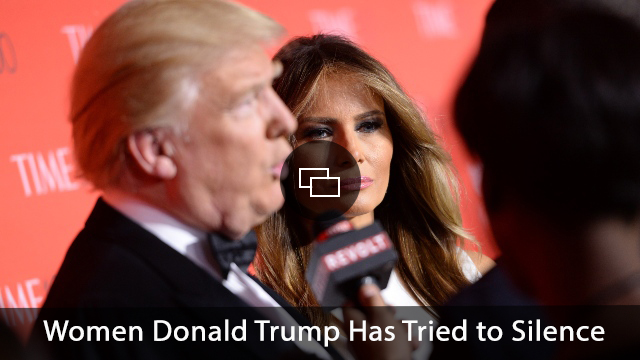