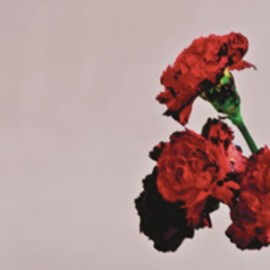 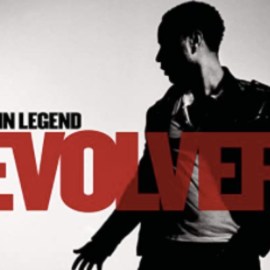 It’s time for the holidays and Lil Nas X has recruited none other than Back to the Future star Michael J. Fox. The iconic 80’s actor can be seen in the teaser for the rappers’ upcoming video for his new song, ‘Holiday’. The video begins with Lil Nas X on horseback being transported into a small western town. As he strolls down the dusty road, Santa Claus is thrown out of a bar and into the path in front of him. It’s Lil Nas X to the rescue as he looks inside Santa’s hat and sees a tag that reads, “You are the new Santa.”

It’s always a good time when you travel back to the past. Thrilled to be a part of this! Good luck in the future 😁 @lilNasX

He’s instantly transformed into a modern-day Santa while his horse magically turns into a reindeer with a sleigh attached. In the background, Lil Nas X’s new song “Holiday” is heard as Santa zooms off into the sky. Just when we thought it was over, the words “To Be Continued” popped on the screen just like they did at the end of Back to the Future Part II.  Back to the Future Part III takes place in 1885, which looks very similar to the setting of Lil Nas X’s music video.

Dressed in Western gear, Fox warns, “Whatever you do, Nas, don’t go to 2020.” The actor tips his cowboy hat as the teaser reveals the video premiere date — Nov. 13, 2020. It’s unclear if we will see more of Fox in the full video, but the cameo is a welcome sight for fans of the former Family Ties star. He’s been open about why he’s slowed down on acting jobs in the recent years.

“My short-term memory is shot,” the 59-year-old actor recently revealed to People. “I always had a real proficiency for lines and memorization. And I had some extreme situations where the last couple of jobs I did were actually really word-heavy parts. I struggled during both of them.”

It’s always a good time when you travel back to the past. Thrilled to be a part of this! Good luck in the future 😁 @lilNasX

Despite his struggles, Fox seems excited by the Marty McFly throwback. He captioned his Instagram post, “It’s always a good time when you travel back to the past. Thrilled to be a part of this! Good luck in the future.”

Before you go, click here to see the most shocking celebrity tell-all books.

25 mins ago
by Giovana Gelhoren