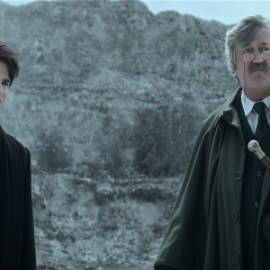 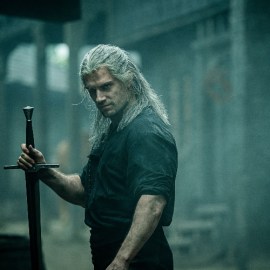 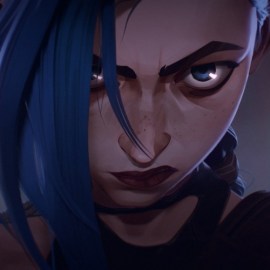 Being able to look through an old photo album with your kids and waiting for them to point out your face with a gleeful, disbelieving ‘Is that you?!‘ is one of the whimsical joys of motherhood. For Tori Spelling, she has the entirety of Beverly Hills, 90201 to show to her kids. Unfortunately, it seems that her kids spotted co-stars Jennie Garth and Ian Ziering before they recognized their own mother.

“I put scenes on for my kids when they were a little bit younger. And the crazy thing is they looked at it and they were like, ‘Oh, there’s Jennie!’ And I was like, ‘OK, do you see ‘Mom?’ And they’re like, ‘There’s Ian!’ and they couldn’t find me,” Spelling told Us Weekly.

A baffled Spelling, who shares sons Liam, Finn, and Beau, and daughters Stella and Hattie with her husband, Dean McDermott, explained that her kids’ failure to recognize her was all the more confusing being that she was still rocking the same hair she had on the show. “I was showing them a scene when I did not have red hair. I had blonde hair; I didn’t look that different. I suddenly was like, ‘Shoot!’ They did not recognize me.”

Spelling, of course, played Donna Martin for a whopping 10 seasons, the last one airing in 2000. She also appeared in BH90210, which gave her kids another opportunity to get familiar with their mom’s work. “They started watching more of it when we did BH90210 because they were so excited,” she told Us. “And all of our kids came to Vancouver at some point and got to hang together, which was so cool. Because for us that is like the next generation. We started as kids, we were all together. And then our kids all became friends. And we’re together. I mean, [Jennie and my] kids are friends in real life, but the whole cast.”

The actress is set to launch her new podcast, entitled 90201OMG, alongside longtime friend and former 90201 co-star Jennie Garth, on Nov. 9. We’ll be listening!