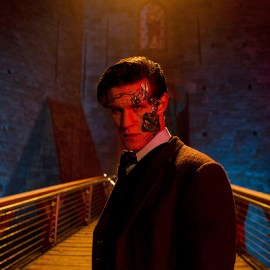 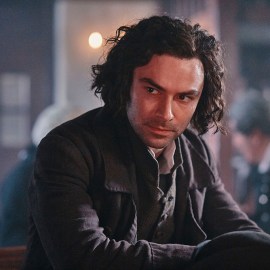 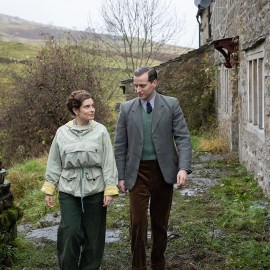 Sometimes the best way to unwind from the troubles in your life is to step into someone else’s reality. There’s nothing like watching people hashing out their own problems and escaping your own. That’s right, we’re talking about everyone’s favorite guilty pleasure: reality TV. Now that Keeping Up With The Kardashians is set to end in 2021, we’re in need of a new show to binge — and well, it seems like Andy Cohen may be answering our prayers with a new season of The Real Housewives of Miami.

The Watch What Happens Live host shared in an episode of the “Everything Iconic” podcast that he’s been petitioning Peacock to pick up this Bravo show’s fourth season revival.

“I have really been trying to get Peacock to pick up Miami,” Cohen said. Fans of the show will be excited to hear that Cohen has heard their pleas to bring back the show. “I don’t know if I’m allowed to say this. I don’t know where we are with that. I have to say the fans of Miami are still very vocal, and so I’ve been an advocate for Peacock bringing back Miami.”

The fourth season of The Real Housewives of Miami has been highly sought after for the last seven years. RHOM aired on Bravo from 2011 to 2013, but still, loyal fans have kept the hope alive for a return.

The show debuted with a cast of Larsa Pippen, Lea Black, Cristy Rice, Adriana de Moura, Marysol Patton, and Alexia Echevarria. After Pippen and Rice left the show after one season; Joanna Krupa, Karent Sierra, Ana Quincoces, and Lisa Hochstein joined the cast for seasons 2 and 3.

During the podcast, Cohen discussed why he believes RHOM wasn’t performing as well as the rest of the franchise’s shows — leading to its cancellation.

“I think Miami as it was on Bravo really suffered from Mama Elsa not being around in season 3,” said the TV host.

Cohen believes that it was due to the late RHOM cast member Elsa Patton’s unfortunate declining health that the show ultimately failed. Patton died in May 2019 after a long battle with her illness.

“She was very sick. I think she was a more important part of that show than people realized. The problem with the third season was that the ratings were declining as it went on and they went down for the reunion, which is usually the opposite of what happens. I think that went into the decision to not pick it up,” said Cohen.