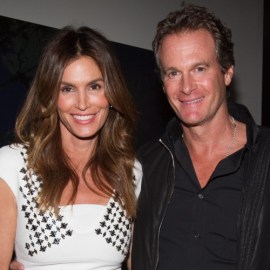 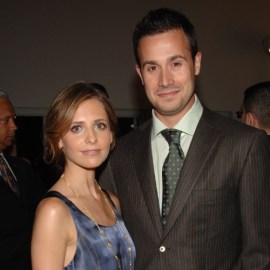 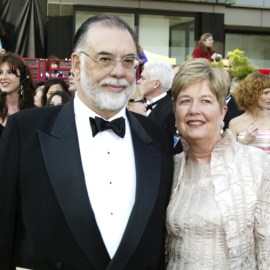 Joe Manganiello is known for many things (no, I’m not just talking about all his different muscles). You may know him as Big Dick Richie of Magic Mike, or Alcide Herveaux, the gentle-hearted werewolf from True Blood. You could also know him as the man lucky enough to lock down Sofia Vergara as his wife of six years. But if you looked at the latest photos Manganiello posted, you might not know him at all. It looks like yet another celeb has caught a case of the quaran-crazies when it comes to personal style (well, either that or he’s prepping for a role), but this blue hair dye and, um, mohawk, not to mention the full grey goatee, render Manganiello completely unrecognizable in these new pics.

Clearly taken at the gym, Manganiello’s photo features at least one recognizable aspect: some seriously muscular arms peeking out of his gym tank. “Time to go to work,” he writes under the pic — leading some to believe this is a makeover for his upcoming role in Zack Snyder’s Justice League.

Time to go to work…

But Manganiello doesn’t specify why he’s taken on such a radical change in his appearance, and it seems he’s more than happy to keep his fans guessing as he shows off the neatly shaved sides of his head, grizzly goatee, and bright shock of blue hair down the middle.

Of course, there’s only one opinion that really matters here. Did Vergara get the call before or after Manganiello’s salon trip, we wonder, and how exactly will she react to her husband’s new look?

If we’re lucky, we’ll get to see her response on Instagram too.