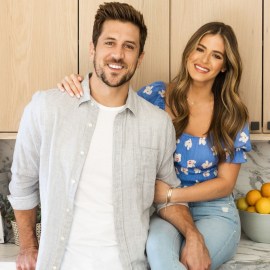 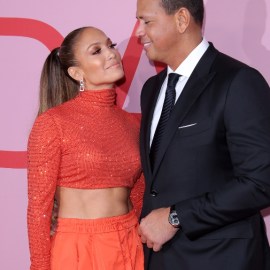 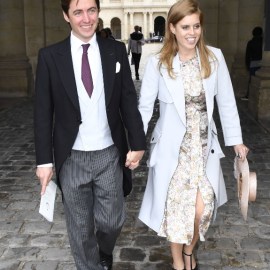 Dreams have the magical ability to transport us to another world. And let’s be real, we’ve  probably all had the kind of dreams where we revisit certain moments and conversations hoping for closure, especially when it comes to breakups. This seems to be the case for Nikki Bella regarding her ex-fiancé John Cena. In a new episode of her podcast, The Bellas, released Wednesday, she opened up to her twin sister and fellow new mama Brie Bella about the unexpected direction her dreams have taken lately.

“I have a confession,” she began. “I’ve been having these crazy, weird vivid dreams lately, and you’re not going to believe who’s in them and the conversations that we’re having.”

Nikki then goes on to explain that in the midst of Scorpio season, it’s expected that our intuition will be enhanced — and that’s what she links her unusual dreams to. “It’s supposed to be where we get a deeper understanding of ourselves, even getting clarity in the past and my dreams have been that,” she explained.

In her dreams, Nikki mentions that she has been having “full-on conversations with exes, as if we met up for coffee.” And although she doesn’t specifically name John Cena as the mysterious ex appearing in her dreams, it’s easy for us (and for Brie) to connect the dots.

“If you’re talking about John, that was six years of your life. We’re allowed to say it, it was a long time,” says Brie.

Cena and Bella split in 2018, and both have since moved on and celebrated big milestones: Nikki and fiancé Artem Chigvintsev recently welcomed their baby boy Matteo in August, while Cena married Shay Shariatzadeh in October in a secret ceremony.

In the end, we’re happy to see that both Cena and Bella had their dreams come true — in one way or another!