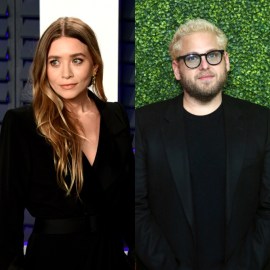 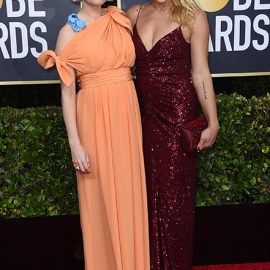 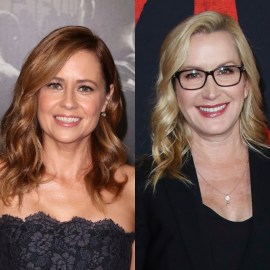 Karlie Kloss has recently allowed it to be known that she is pregnant, expecting her first child with husband of two years Joshua Kushner. Oh yes, that Kushner — the one Kloss herself often seems to forget she’s now bound to by marriage. Perhaps forget is the wrong word, but it’s fair to say Kloss doesn’t address the fact that her sister-in-law is Ivanka Trump and her brother-in-law is Jared Kushner very often — much less often, for example, than Ivanka tends to mention her relationship with the Project Runway host. But Kloss’s pregnancy could be the catalyst for Joshua to renegotiate his relationship with the rest of the Kushner family, either by drawing stricter boundaries or by giving his family another chance at a warmer welcome for his wife and child.

Since Kloss and Joshua’s relationship began in 2012, rumors have flown of tension between the Kushner family and the former Victoria’s Secret model. Vicky Ward, author of 2019 tell-all Kushner, Inc.: Greed, Ambition, Corruption, writes that Jared himself made comments like “we’re hoping he’ll move on” and “she’s not that smart” about his brother’s girlfriend and that the family echoed the sentiment that she was not well-suited to the family — unlike, of course, Ivanka.

happy anniversary karlie. i pinch myself every day 😍

In 2019, Kloss addressed the rumors of tension herself in British Vogue, saying: “It’s been hard. But I choose to focus on the values that I share with my husband, and those are the same liberal values that I was raised with, and that have guided me throughout my life.”

With Kloss posting ferocious support of Democratic nominees this election, it seems she and Josh have agreed to disagree with the rest of the Kushners and Ivanka when it comes to politics at least. But welcoming a new baby is the kind of thing that tends to bring extended family détentes to a head, and Kloss should be prepared for the Kushners to take a keener interest in their marriage with a Kushner grandchild on the way.

In that respect, Ivanka may still be Kloss’s best ally on that side of the White House. For years, Ivanka has engaged in a one-sided courtship with Kloss, offering loving comments on her wedding Instagram and even famously boosting her recent Project Runway gig on Twitter. This is all despite the fact that Kloss has never liked or commented on any of these shout-outs — nor does she even follow Ivanka on social media.

As Kloss’s pregnancy progresses, she and Joshua will need to decide how much they want his extended family involved in their baby’s life. But as someone who’s already raised a Kushner baby (albeit under highly different circumstances than Kloss might choose), she may be uniquely positioned to help Kloss navigate the family as in-laws.

Finally, it’s worth noting that the tensions between these two leggy blondes could significantly cool if Donald Trump is voted out of office. If he’s not, these thoughts of reconciliation may be far from Kloss’s mind.