It’s been about three months since the tragic death of Naya Rivera in July. One of Rivera’s proudest accomplishments was being a devoted mom to her sweet son Josey. In two new clips shared by Rivera’s ex, Ryan Dorsey, Josey is seen dancing along to some classic Michael Jackson’s tunes on his Instagram. And let’s just say that Josey definitely got his dancing skills from his mama!

The first video uploaded by Dorsey on his IG stories showed Josey dancing to “Smooth Criminal” in their living room, alongside the caption, “Last night.” Watching him shimmy and kick, we’re stunned at the kiddo’s impressive moves.

The second cute clip shows Josey rocking out hard to “They Don’t Care About Us.” With his hands in the air, it looks like he’s having the time of his life. 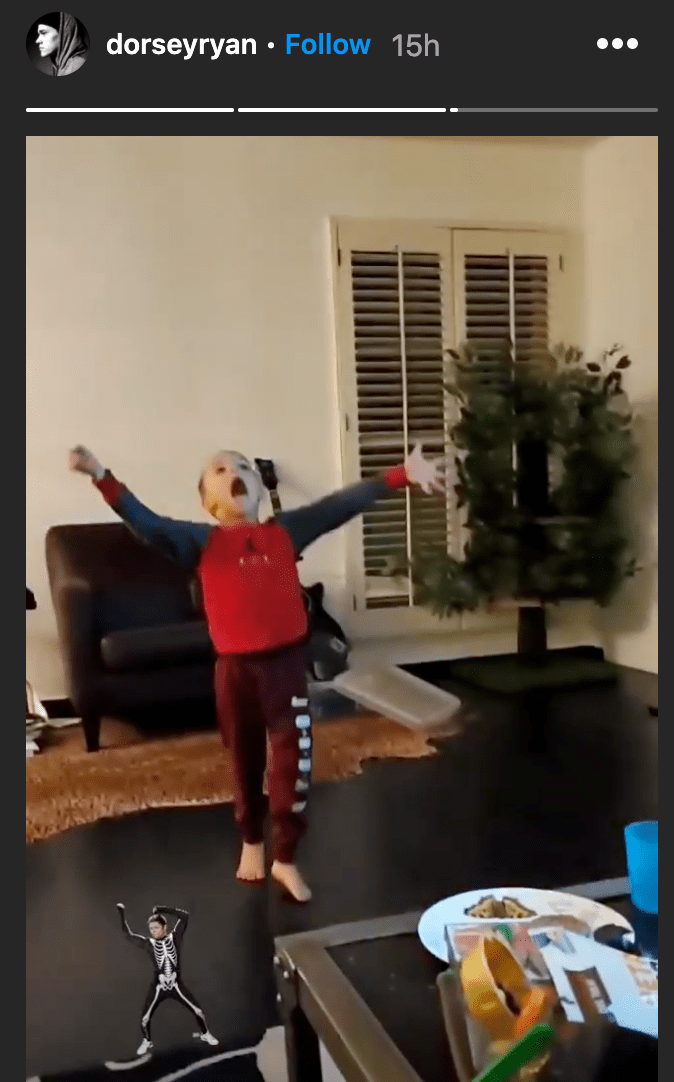 In fact, Josey is so into the song, he doesn’t even notice he’s about to fall on his behind into a plastic bin until it’s too late. Which is just too adorable to watch! 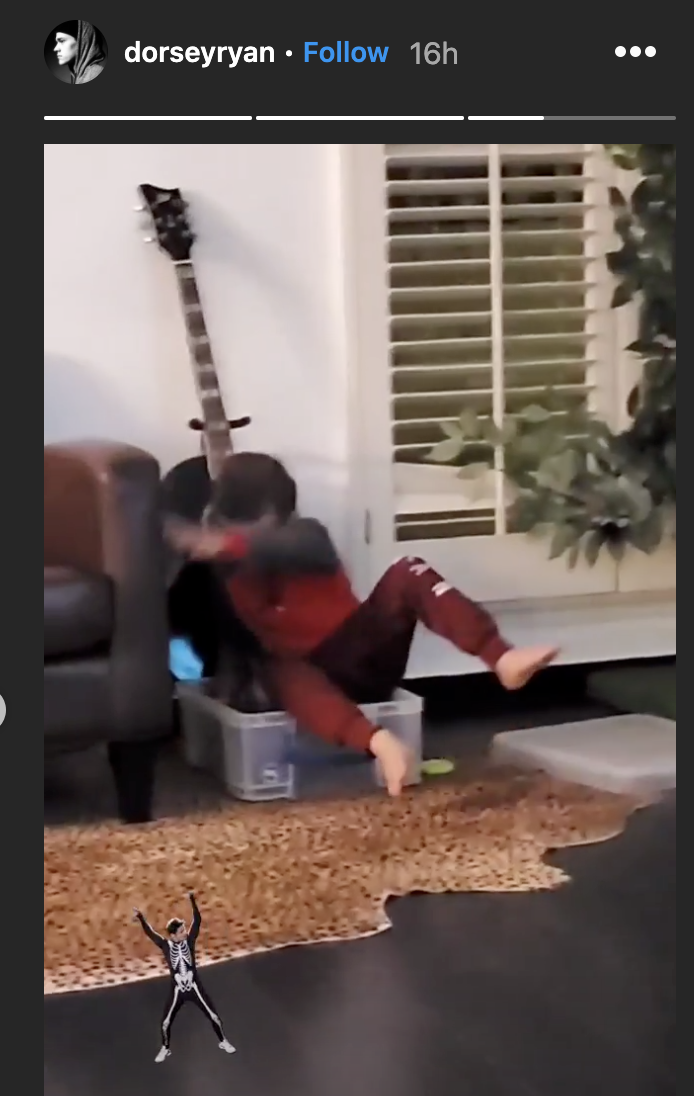 Ever the dancing professional that he is, Josey quickly got up and continued with his performance.

We’re so so happy to get a glimpse of Josey spending quality time with his dad. And we have our fingers crossed that we’ll see more sweet clips in the future.