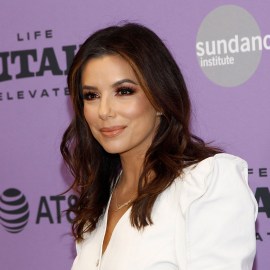 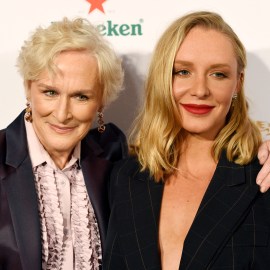 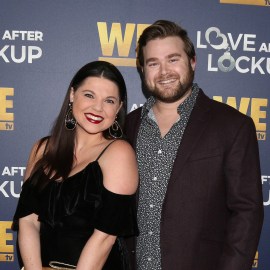 It’s a rare Jackson family reunion over on Janet Jackson’s side of the world today, as she celebrates brother Randy Jackson’s 59th birthday. While Janet was the baby of the Jackson family, Randy was only five years older, and just two years old when the Jackson 5 started. And while Janet has been using her platform to blast out love and support for talented members of the Black community most days, she took a moment for a personal post for her older brother, a rare family moment for the Jacksons.

Janet posted the sweet hugging pic on Instagram, showing her and Randy with their arms wrapped around each other.

Big bro I luv u. Wishing u happiness, peace and luv always but especially on this special day @randyjackson8 🖤

“Big bro I luv u. Wishing u happiness, peace and luv always but especially on this special day @randyjackson8 🖤 ,” she wrote.

With nine Jackson siblings born over 16 years, Janet and Randy were both the youngest and among the most talented. They’ve also both enjoyed keeping more privacy around their personal lives now than may have been possible for them in childhood, with Janet in particular being very sparing about the glimpses she shows of son Eissa.

But even being media-shy can’t stop the proud mom from sharing her son’s latest from time to time — especially now that we’re all on lockdown. Recently, she couldn’t help sharing the “island retreat” she’d built with 3-year-old Eissa. It’s good to know we’re not the only ones getting creative with home activities.

My baby and I built a lil’ island retreat #IslandLife 🥰🏠 pic.twitter.com/ig6sDpzLUa

Happy birthday Randy! As this iconic family moves into the next generation, it’s good to know these siblings have stayed close. 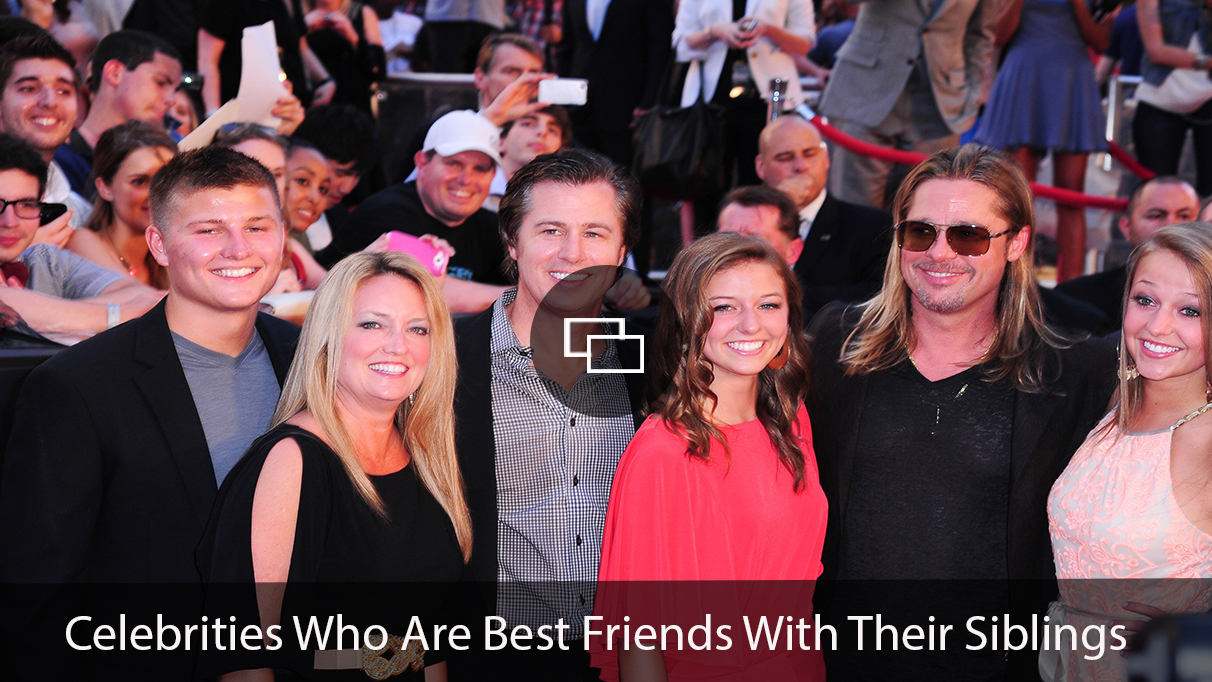