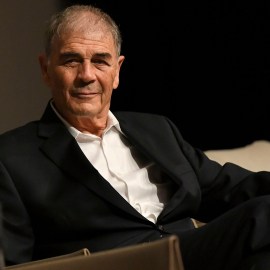 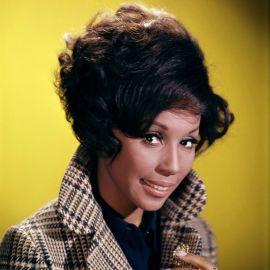 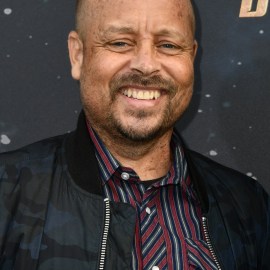 In honor of what would have been John Lennon’s 80th birthday, Yoko Ono took to social media to share an old family photo of herself with the legendary singer and their son Sean. The now 87-year-old shared on her Instagram Friday a beautiful vintage black and white picture of Lennon, herself, and toddler Sean hand-in-hand. Their son, Sean Lennon, shares the same birthday as his late father and is now 45.

Sean was only 5-years-old when his father was assassinated. “Some days, I felt life wasn’t worth it,” Ono said in an interview with the Daily News. “But it was important that I stay around for Sean, or he would have lost two parents,” Ono continued. “I love him very much, wish John was here to see him grow,” she said. “Maybe he’s watching.”

Sean, who looks very much like his father, followed in his late dad’s footsteps as a musician. The 45-year-old singer paid homage to the “Imagine” singer Thursday evening on The Late Show with Stephen Colbert singing a cover of “Isolation” for the #PlayAtHome music series.

The cover helped kick off a “Lennon 80” cover series that will continue throughout today, October 9th. Many artists will be uploading covers of John Lennon songs to YouTube, Instagram, and TikTok. “We are absolutely thrilled and honored to bring John Lennon’s music to a new generation, and are eager to see how the TikTok community will be inspired to create to the sounds of Lennon’s repertoire,” Corey Sheridan, head of TikTok’s music partnerships and content operations, said. “Lennon’s timeless lyrics are as relevant now as when they were written.”

Before you go, click here to see celebrity kids who lost their parents too soon. 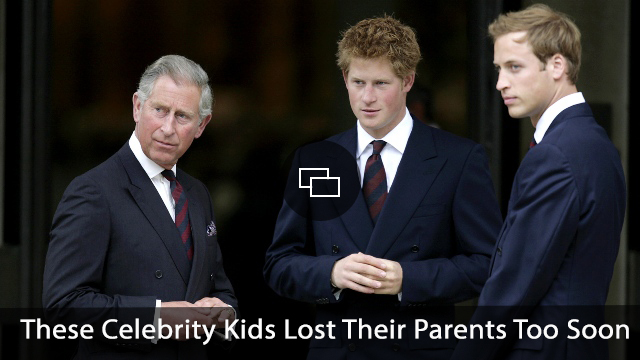