First Lady Melania Trump is having a week. Not only did she and husband President Donald Trump test positive for COVID-19, but a secret recording of the First Lady aired last night during CNN’s Anderson Cooper 360 that revealed her disdain for “working [her] a** off” on the White House’s Christmas decorations.

In the tapes secretly recorded by senior adviser to the first lady aired Thursday night, Melania discussed family separations among those who illegally crossed the southern border, Christmas decorations, “liberal media” and her “I really don’t care” jacket; but it’s the first two topics that have really stunned listeners.

“Who gives a fuck about Christmas stuff and decoration? But I have to do it.” – First Lady Melania Trump https://t.co/PFyk0tUtlm

“They say I’m complicit. I’m the same like him, I support him. I don’t say enough I don’t do enough where I am,” Melania said in a tape secretly recorded by Stephanie Winston Wolkoff, senior adviser to the first lady, before she left the White House to write a book about her relationship with the First Lady titled Melania and Me.

“OK, and then I do it and I say that I’m working on Christmas and planning for the Christmas and they said, ‘Oh, what about the children that they were separated?’ Give me a f****** break. Where they were saying anything when Obama did that? I can not go, I was trying get the kid reunited with the mom. I didn’t have a chance — needs to go through the process and through the law,” she continued.

Look, all we’re saying is that we want the president to denounce White Supremacists as forcefully as Melania denounces Christmas

Let’s rewind three years ago: The White House had just unveiled its cold, stark-white, straight-up cursed Christmas decorations — a complete 180 from the Obama family’s decorations just one year prior. Of course, the second the images hit Twitter, the public was quick to criticize.

“For Christmas this year, Melania Trump wanted to deck the White House in the iconography of some of her favorite horror films,” wrote another.

For Christmas this year, Melania Trump wanted to deck the White House in the iconography of some of her favorite horror films. When asked why she went all "Suspira" in this hallway, Melania simply glided back into the darkness. pic.twitter.com/LBJkbmU5G9

More recently, Melania renovated the Rose Garden, and as part of said renovation, she had the nerve to not only remove the crab apple trees planted by Jackie Kennedy, but also seemingly strip the garden of life and its once-vibrant color.

My grandmother would be *sobbing* if she'd lived to see this. https://t.co/fJplvirYAl

Before and after photographs of newly renovated White House Rose Garden:
courtesy #Getty and @marycjordan pic.twitter.com/w6bzoNHMjC

So, while being met with criticism is just another day in Melania’s life, it turns out she was totally over the FLOTUS life as far back as two years ago, as the tapes prove — tapes that her chief of staff, Stephanie Grisham, condemned.

“Secretly taping the First Lady and willfully breaking an NDA to publish a salacious book is a clear attempt at relevance,” Grisham said in a statement, per CNN. “The timing of this continues to be suspect — as does this never-ending exercise in self-pity and narcissism.”

A year’s worth of conversations with the First Lady starting February 2018 were released via several tapes by Wolkoff. In addition to suggesting that migrant children are treated well at the border, Melania admitted that she wore the “I REALLY DON’T CARE, DO U?” jacket to get attention from the press.

“I’m driving liberals crazy, that’s for sure,” she said. “They deserve it.” 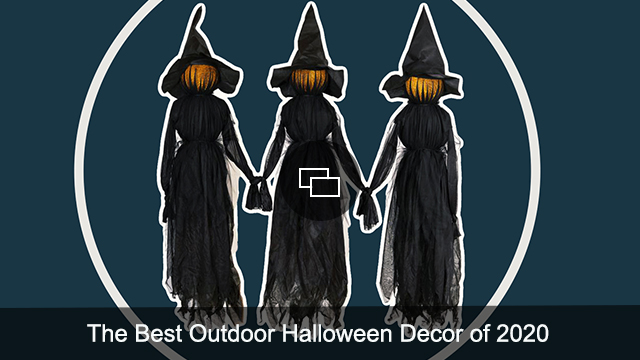