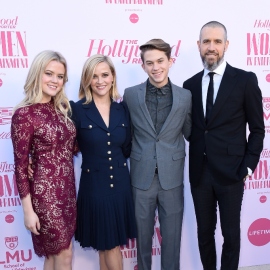 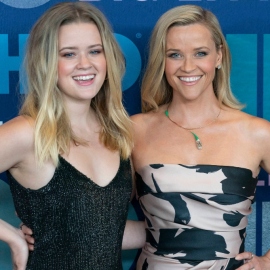 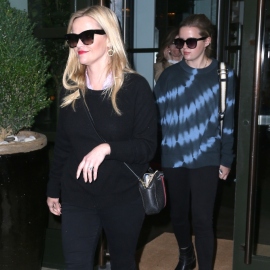 After a quick Google search for “Reese Witherspoon and Paul Rudd,” you’ll unearth plenty of photos of the actors together from How Do You Know, a 2010 rom-com they starred in where their characters fall in love with each other. But what Google won’t tell you is that Witherspoon and Rudd knew each other way before their film debuted. Luckily, Witherspoon is now sharing the evidence.

The Big Little Lies and Little Fires Everywhere actor gave us a glimpse into her and Rudd’s long-standing friendship by sharing a rare ’90s throwback selfie of them. “Wait a second… did #PaulRudd and I take the ‘Selfie’ in 1996?” she captioned her photo. The duo could easily be mistaken for a present-day Rudd (because the man doesn’t age!) and Witherspoon’s 21-year-old daughter Ava Elizabeth Phillippe. After all, she’s around the same age in the photo as her daughter is now.

Sure, the photo is a hidden gem with nostalgic red lipstick and vibrant eyeliner — but it’s also a testament to a celebrity friendship that has stood the test of time. In August, Witherspoon shared another throwback photo of the pair in a scene from How Do You Know. So, it’s safe to assume she’s been going down memory lane.

I noticed some of y'all are watching How Do You Know on @netflix so here's a throwback of me and #PaulRudd from 10 years ago to kickstart your weekend! #fbf 🎥🍿 (for those who are curious: Paul Rudd is as wonderful in person as he is on screen)

If Rudd had an Instagram, we’d be refreshing our page right about now just to see his comments. (I mean, don’t we all deserve to know his age-defying secrets?!) For now, we’ll continue staring at their baby faces and wonder if they really did invent the selfie before millennials. 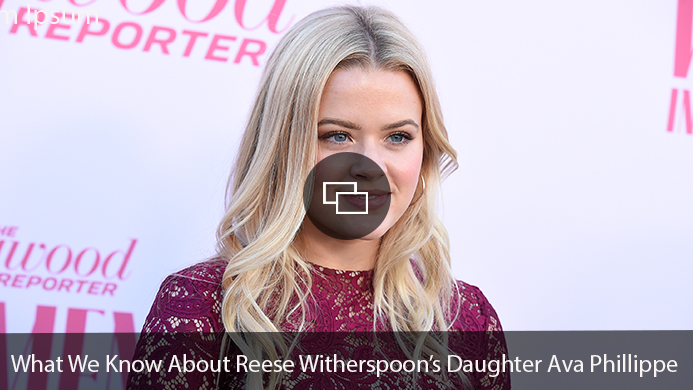