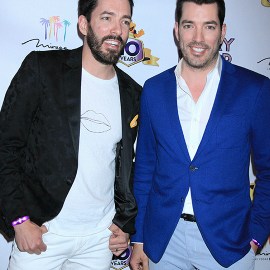 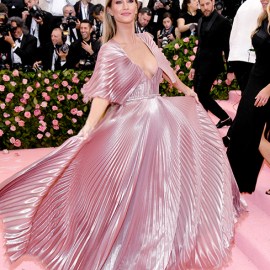 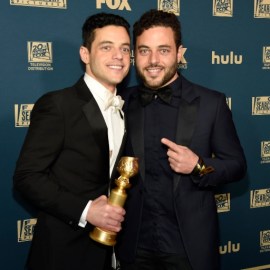 While many following Brad Pitt’s new relationship with girlfriend Nicole Poturalski have teased the actor for having a type, implying she looks an awful lot like ex-wife Angelina Jolie, there was something about that comparison that never quite worked for us. Sure, they’re both stunning brunettes with impossibly long legs and lips that would make Kylie Jenner jealous, but Poturalski just doesn’t quite have a Jolie ~vibe~. Thanks to the intrepid and eagle-eyed reporters of Instagram, however, we’re here to tell you that the mystery of Poturalski’s lookalike has been solved. The German model is a dead ringer for Bradley Cooper’s ex-fiancée Irina Shayk — and we hope you’re enjoying the same sigh of relief we did when it finally clicked into place.

On Poturalski’s Instagram, where many new fans are discovering the model for the first time, dozens of comments have poured in commenting on the resemblance. “You and Irina Shayk could be sisters,” one fan writes. “Reminds me of Irina Shayk,” another chimes in, while a third writes: “I thought this was Irina Shayk for a minute!”

I know what ur thinking 💭

When you take a look at their photos, it’s not at all hard to see why. Sure, Shayk’s eyes are green to Poturalski’s blue, but their long manes, messy brows, olive complexions, and model pouts are all doppelgänger status — and if you saw them from across the room, would you really not think they were twins?!

💜 purple and babyblue are my faves

Before you go, click here to see celebrities who look so much alike, it’s crazy.