New autopsy reports have confirmed the cause of Naya Rivera’s tragic death. Yesterday, the Ventura County Medical Examiner released an official report. “Based on the autopsy findings, known circumstances surrounding the death, and absence of anatomic or toxicological explanation for the death, as currently understood, the cause of death is drowning, and the manner of death is accident,” it says according to a report from Insider.

Before her death, the ‘Glee’ star managed to place her four-year-old son, Josey, safely back in the boat before waving her arms and screaming for help, according to her son’s account of the traumatic event. The little boy was found sleeping on the boat later the same day, July 8.

Five days after the accident, on July 13, Rivera’s body was found at the bottom of the lake after an extensive search. Following the news, Bill Ayab, a Ventura County Sheriff, released a statement to the press to corroborate the mother’s devotion to her son. “We know from speaking with her son that he and Naya swam in the lake together at some point during their journey,” he said. “It was during that time that her son described being helped into the boat by Naya, who boosted him onto the deck from behind. He told investigators that he looked back and saw her disappear under the water.”

just the two of us pic.twitter.com/wCunAlGJ1B

Only one day before this tragedy, the actress shared this heartwarming photo of her with her young son on Twitter, “just the two of us, ” the caption read.

Rivera’s mother, Yolanda, revealed that her daughter, knew how to swim well, ” according to a report from Daily Mail, and, unfortunately, did not take up the offer to bring a life jacket on board while renting the boat for her mother-son bonding day. Lake Piru, where the accident took place, is known for its hazardous whirlpools.

Before you go, click here to see which other celebrities passed away too soon. 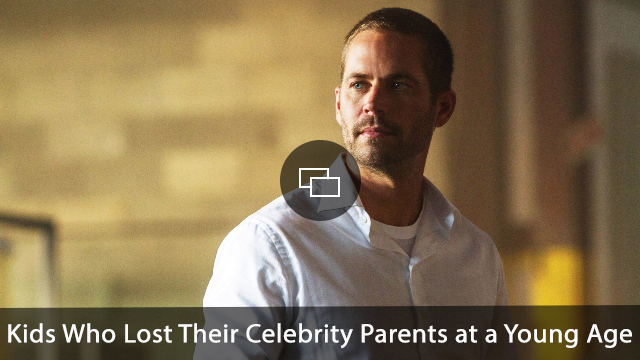