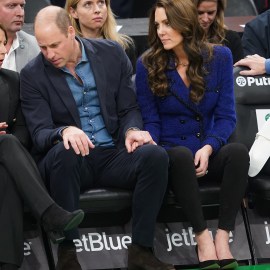 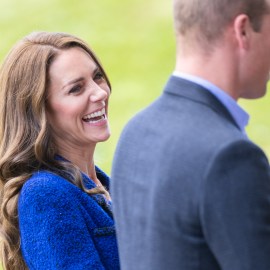 Since Kate Middleton and Prince William are still firmly a part of the British royal family, unlike counterparts Prince Harry and Meghan Markle, the strict protocol regarding their privacy is still firmly in place — which means we rarely get a look an up-close look at their Kensington Palace apartment. That’s right, the Cambridges call an “apartment” home, but royal experts have made it clear it isn’t quite the pint-sized city living you’re imagining. In a new segment of True Royalty’s The Royal Beat, royal experts and reporters Christopher Warwick, Ingrid Seward, Richard Kay, and Roya Nikkhah, showed off an inside look at Kensington Palace’s sprawling 20 rooms — and, explained the sweet connection to late mom Princess Diana that made William so adamant on living there.

Historian Warwick explained the difference between regular apartments and this royal abode up front: “All of these royal residences at Kensington Palace are called apartments, which of course makes people immediately think they are flats like the American term for an apartment. They are not. If you think of Kensington Place in a way it is built around three courtyards. If you kind of think of them as being these wonderful red brick terrace houses. Because they are all joined, but separate houses.”

So, case closed — William and Kate are not living in anything that resembles your first studio apartment. In fact, Warwick adds that it has “20 rooms from the basement to the attic” and “is not a small house.”

Seward adds that Kensington Palace has always felt like “the countryside in the middle of London,” and praised its “view of Hyde Park,” all of which sounds completely lovely. And we’ve gotten a peek at the interior once before, these experts remind us — the Obamas 2016 visit, which captivated the world for its glimpse of William and Kate as just another normal family at home.

But it’s Nikkhah’s anecdote about why the Cambridges chose this home that melted our hearts the most. See, Harry and William grew up at Kensington Palace with mom Diana — playing in the same gardens, the same courtyards where William’s kids Prince George, Princess Charlotte, and Prince Louis are playing now.

Revealing what a close aide of the Cambridge Duke had told her, Nikkhah said this: “William wanted to move here because he wanted to remember the happy memories of his mother, and he wanted to recreate those with his own children.”

Between the dramatic staircases and shining marble, we bet the luxury of William’s Kensington surroundings remind him of Diana in more ways than one, a Princess whose style and glamour made an indelible mark on royal family history.

By choosing a different set of apartments (the Cambridges live in 1A, while Diana lives in apartments 8 and 9 with Prince Charles and their boys), William’s in no danger of feeling stuck in the past, and he and Kate’s renovations have clearly outfitted the place to their taste (including installing a second kitchen!). Still, it says a lot about William (and his love for tradition) that he wants to recreate those memories for his own kids.

William may not be as vocal about his memories of Diana as Harry often is, but he shows his devotion through the choices he’s made time and time again — and this may be our favorite example yet.

Before you go, click here to see all the most expensive celebrity homes. 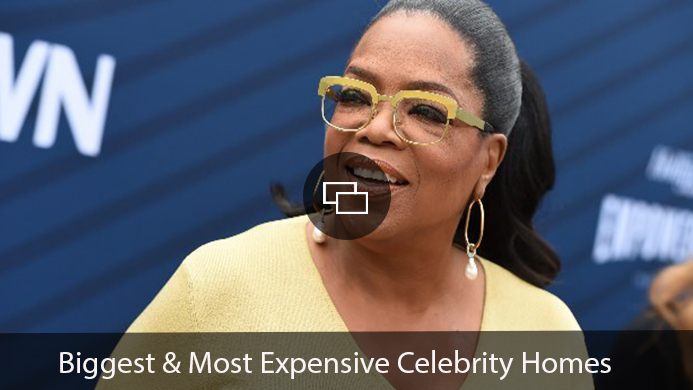