Lea Michele and husband Zandy Reich welcomed son Ever Leo, their first child together, on August 20 — and the newborn has already made his social media debut. The 33-year-old actress took to Instagram on Wednesday to share a super sweet photo of the new parents holding baby Ever’s little foot.

Related story All the Celebrities Who Have Adopted Children

“ForEver grateful for this true blessing,” the former Glee actress wrote underneath the adorable black-and-white photo (that tiny heel!).

ForEver grateful for this true blessing💙

The snapshot comes just about a week after the announcement of Ever’s birth. “Everyone’s happy and healthy,” a source told UsWeekly. “He’s been an easy baby so far.” And according to E!, Reich is already loving being a dad. “Zandy has been incredible, and they are doing everything together,” an insider revealed. “He steps in whenever Lea needs an extra hand and wants to be there at all times.”

Michele and Reich tied the knot in March 2019 after dating for about two years prior — and according to sources, having a baby was always part of their plan. “They’ve always wanted to be parents,” a source told People in April 2020 after news of Michele’s pregnancy had been revealed.”

Before you go, check out other celebrities who chose unique baby names for their kids. 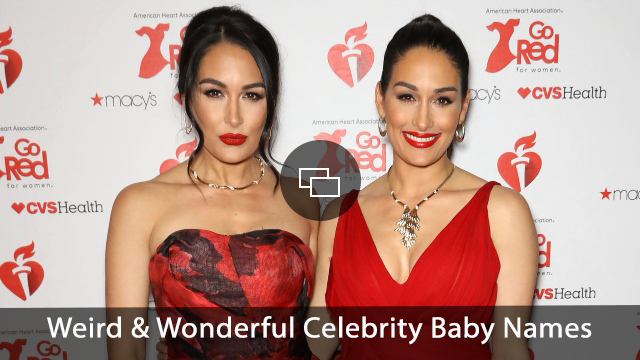