Between coronavirus and Black Lives Matter protests, the personal and political have become harder than ever to tell apart this year, and even celebrities who traditionally stayed out of politics are making their opinions known on who they’ve voting for and what they believe in. In fact, Tiffany Haddish has been asked so often for her advice on how to enact social change that she’s incorporated her response into her newest standup routine. Haddish’s advice, per her answer on The Tonight Show Starring Jimmy Fallon, is that women should stop having sex, full-stop, until the changes we want are enacted. And while the idea, originated in Greek play Lysistrata and most recently explored in Spike Lee’s 2015 Chi-Raq, is a funny take on female empowerment, it’s also a less-than-ideal way of talking about what women’s power actually is — and, for that matter, what sex is.

Related story Female Comedians Who Are Killing It Right Now

Before we get into why this punch line might want to come with a disclaimer, here’s what Haddish actually said:  “People are always asking me, ‘Tiffany, what can we do? What can we do to make changes?'” Haddish recounts. “What I’ve incorporated in my comedy is something that I think that would work, that would change the systemic racism, the injustices that we all suffer. I think the key to it is: All women, just stop having sex. Everyone, just close their legs. Just shut it down.”

“If every woman just said, ‘That’s it. I’m closing my legs until justice is served, until there is change,’ then things will be great,” Haddish continues. “Karens are going to be like, ‘Look, I know I was talking crazy a few months ago, but I cannot handle all this sex that I gotta do because everybody shut their legs.”

It’s funny, right? If you take the most obvious stereotypes about men and women — that all men want sex all the time and that women don’t care for it much, making it a chore to have more of and easy to withhold — it works. But even beyond those assumptions, which aren’t true for huge percentages of the population, the joke suggests that women’s power lies first and foremost in their ability to give men, the real bearers of power, sexual pleasure. And that’s not a message I’m interested in young women absorbing.

Women, otherwise defined as complete human beings, are worth so much more than what they can offer sexually — and for that matter, sex is a mutual act between two (or more) people, not a menu item offered by people with vaginas. While I know that Haddish was only making a (well-established) joke, I can’t help but wish she had joked about women pulling one of their other valuable resources instead: suggesting that women stop talking to the men in their lives until changes happen, that they cease offering any advice, comfort, or guidance, or that they go on strike from their actual work, since women are an indispensable component of the modern workforce.

Maybe I’m just being a wet blanket, especially in light of Cardi B and Megan Thee Stallion’s fabulously sex-positive “WAP.” But it makes me sad that women think they need to dangle their sexuality to be taken seriously. If women disappeared from the planet, sex might be the first thing men missed — but it definitely wouldn’t be the most important. 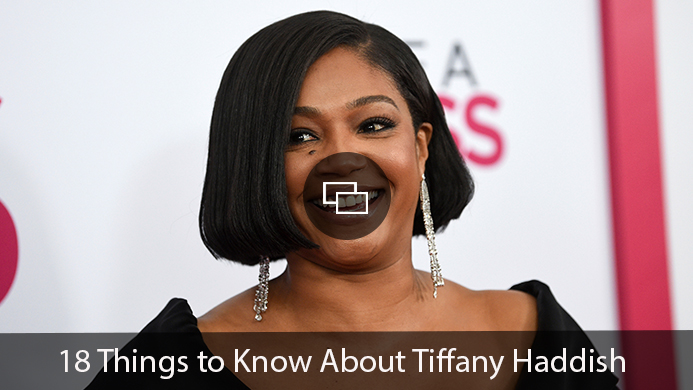