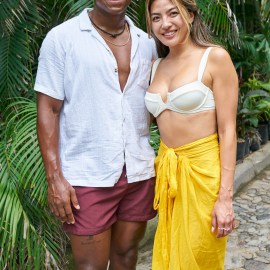 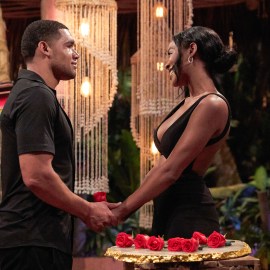 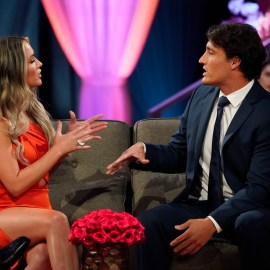 Former Bachelor star Colton Underwood has had a rough year, both catching (and recovering from) coronavirus and breaking up with longtime girlfriend Cassie Randolph, who he met on the show. But with all this turmoil behind him, the former footballer seems more clear-eyed than ever — and an explosive new tell-all podcast interview with Reality Steve revealed a lot we didn’t know about his time on The Bachelor. Colton confirmed that he would never take part in a Bachelor show again, pointing specifically to the decline in mental health he experienced as his season started to air, and fans, encouraged to sexualize him at every turn, started sexually harassing him in public.

After a groping incident in 2019, Colton got scared, and the whole thing started to feel out of control. And in what may be the most heartbreaking part about this all, Colton isn’t the first Bachelor to be put in this position, unprotected, by the show.

For the past two seasons of The Bachelor, leads Colton and Peter Weber have both been more highly sexualized than ever before. First, ABC made Colton’s virginity the focus of his Bachelor season, juxtaposing long, long montages of Colton in the shower with cringe-y jokes about V-cards. Then, they latched on to Peter’s overnight date with Hannah Brown as the theme of their next season — virgin no longer, Peter was sold as a sex stud who could go five times in a row and wasn’t afraid to talk about it.

Of course, neither the virgin nor the windmill theme were these leads’ ideas — and both said being put in that position was mortifying, and often scary. Opening up to Reality Steve about the incident that really scared him, Colton describes feeling “powerless” to protect himself from the reputation the show had given him.

“I was walking to one of the picture booth spots and I had a girl — and I had security with me at that event — but I had a girl come up to me,” Colton explains, describing his February 2019 charity event. “I just thought it was a friendly ‘hey, my name is, nice to meet you’ — but she says ‘I’m here to take your virginity’ and literally wound up her hand with an open fist and grabbed my package, full-on, like locking eyes with me.”

“And I just remember feeling so powerless, like a piece of meat.,” Colton continued. “That for me was a big turning point in my mental health of like, wow, I have no clue what I’m in for right now. And it got pretty bad. It got dark.”

Those who watched Peter’s season may remember the last Bachelor making similar comments before his season started airing, telling the press that he hated how fans were “obsessed with his sex life.” And his treatment only got worse on the show. One after another, women brought out sexually suggestive gifts, dangling condoms and treating Peter, well, like a piece of meat. Two women even restrained and kissed him, in a moment that should have caused far more uproar than it did — and if the genders were reversed, it certainly would have.

We’re the first to admit that The Bachelor‘s largely-female fan base enjoys the titillating aspect of the show as much as anything else — seeing hot shirtless men is part of the package, and we happily accept it. But as the Bachelor franchise promises more and more access to its stars, it’s crossing a line from a rabid fandom to a Westworld–esque theme park, where TV contestants are trotted out like dolls for us to play with.

ABC’s bottom line may be attracting viewers, but as long as they’re sacrificing the safety and comfort of their stars to get there, we should have serious qualms about continuing to support it. Colton did a brave thing by speaking out about the harassment he experienced, and admitting his vulnerability. Let’s honor that by showing him we got the message.

Click here to see the most popular Bachelor men of all time, ranked. 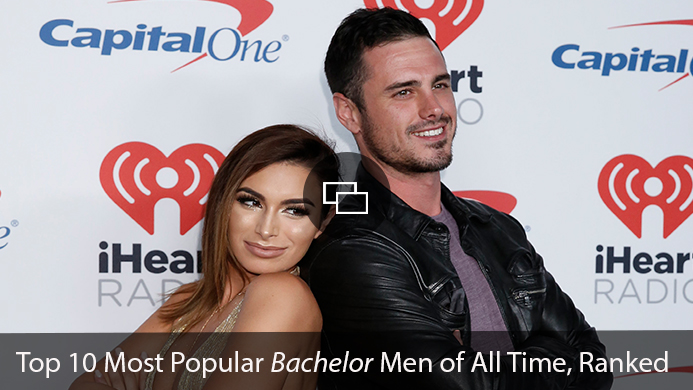