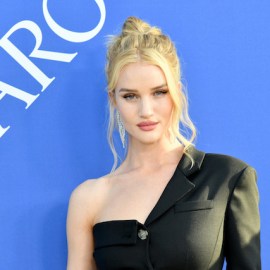 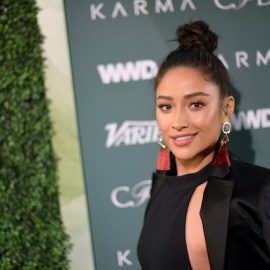 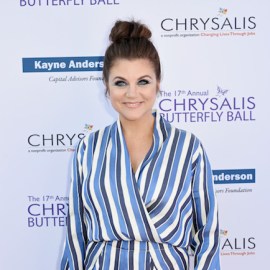 13 Celebs Who Started Their Own Lifestyle Blogs 13 Images

She burst onto the movie scene back in 1994 with The Mask. We fell in love with her in There’s Something About Mary. She’s made us laugh (The Sweetest Thing), cry (My Sister’s Keeper), and everything in between. Then she walked away from movies altogether. Now, Cameron Diaz is opening up about why she really retired from acting — and, TBH, the reason makes us like her even more.

On Wednesday, Diaz appeared on her good friend Gwyneth Paltrow’s “In goop Health: The Sessions” series to discuss her new wine business, Avaline, among other things. Naturally, the conversation turned to why Diaz ultimately walked away from a movie career of such an impressive magnitude. “I just decided that I wanted different things out of my life. I had gone so hard for so long, working, making films and it’s such a grind,” she explained. “I didn’t really make any space for my personal life.”

As she got older, her perspective shifted. “I stopped and really looked at my life. When you’re making a movie… they own you. You’re there for 12 hours a day for months on end; you have no time for anything else,” she said, adding, “I realized I handed off parts of my life to all these other people. I had to basically take it back and take responsibility for my own life.”

For Diaz — who says she’s “sensitive to some energies” — that meant walking away from the very industry that made her famous.

“It’s a strange thing to say, I know a lot of people won’t understand it,” she told Paltrow. “I know you understand it, but it was so intense to work at that level and be that public and put yourself out there. There’s a lot of energy coming at you at all times when you’re really visible as an actor and doing press and putting yourself out there.”

A huge catalyst for reclaiming herself? Meeting her now-husband Benji Madden. The two tied the knot in 2015, one year after Diaz’s final movie. “We got married pretty much immediately because we realized we just had to do it,” she said. “We went hard for a few years where we just ironed [our relationship] out, hacked it out. It was a lot of work, but we had to.” They were both at a place where they were ready for that, she elaborated.

Happy Birthday Baby❤️ There’s so much to write, so many things that make me so proud of you and how special you are🌹Thank you for being the best friend and partner to me and taking this journey of Marriage. The way you live your life everyday, and your compassion for the world shines thru in your eyes and you inspire me to want to be the best man I can be in this lifetime. You’re the realest. I’m so grateful to be yours Always&Forever, and to call you my One&Only. True Love ❤️

Earlier this year, the couple welcomed their first child, daughter Raddix. And in addition to being a best-selling author, Diaz is currently exploring her new venture as a “clean” wine entrepreneur. But her days as a mega-successful movie star truly seem to be over… by choice. When asked by Paltrow how that it felt to come to that realization, Diaz didn’t hesitate to answer.

“Like peace,” she said. “A peace in my soul because I was finally taking care of myself.”

Before you go, click here to see which celebrity couples met while working together on set. 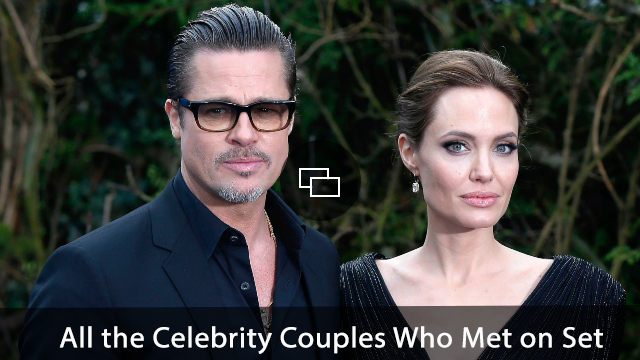