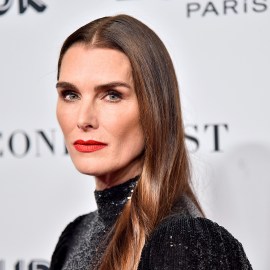 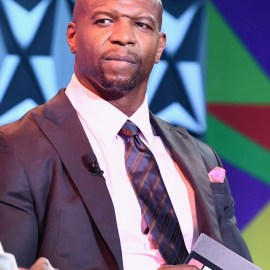 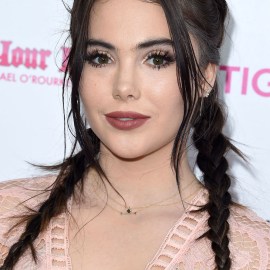 There’s little dancing to be done these days on the set of The Ellen Show, after several former employees came forward with allegations of racism, microaggressions, a toxic workplace culture, and sexual misconduct by one or more of the show’s senior staffers, according to a series of explosive BuzzFeed reports. As CNN previously reported, host Ellen DeGeneres denied knowing about any of the alleged misconduct and confirmed that the show would be undergoing a rigorous internal investigation. Since that apology, former staffers clapped back, claiming the host “knew” about the workplace problems.

Now, celebs like Katy Perry and Kevin Hart are jumping in the fray to defend DeGeneres — and she also has her brother, Vance, by her side. In a public Facebook post, the actor slammed critics in an open letter. “My sister is being viciously attacked. And let me assure you – it is all bullsh-t,” he wrote.

He also asked people on his page to take a concerted stand one way or the other: “I put up a simple statement yesterday that said ‘I stand by Ellen.’ Only a handful of my Facebook ‘friends’ responded to it. If you don’t support Ellen, then you don’t support me, so please unfriend me. I’m sick and tired of my sister being attacked. She always has – and always will – stand against bullying of any kind. She’s a smart, strong woman who has made a positive difference in the world. And to my friends who did respond with support for Ellen and my family, thank you so much. It means a lot.”

In an additional tweet, he doubled down on his sentiments. “If you think Ellen would knowingly allow bullying or racism on her show, you don’t know my sister,” he wrote. “She has been and continues to be a bright light in a dark world. She’s one of the kindest, most generous people you’ll ever meet. And one of the funniest.”

If you think Ellen would knowingly allow bullying or racism on her show, you don’t know my sister. She has been and continues to be a bright light in a dark world. She’s one of the kindest, most generous people you’ll ever meet. And one of the funniest.

Vance also shared a post by his wife, Joanna DeGeneres, who wrote, “In this moment, while you are distracted from real problems and enjoying tearing someone really special down, I wish you would look inward.”

Yesterday, actor Ashton Kutcher also came to DeGeneres’ defense on Twitter, and tried to back up his support of her when fans took him to task. After claiming that the host “never pandered to celebrity,” he replied to someone who advocated for some of the show’s executive producers, against whom the complaints are largely centered. “I get it. I also feel people should be held accountable for THEIR actions,” he said. The Ellen show’s own DJ Tony also said he felt the “toxicity of the environment” on Instagram later that day.

Before you go, click here to see the most important celebrity lawsuits over the years. 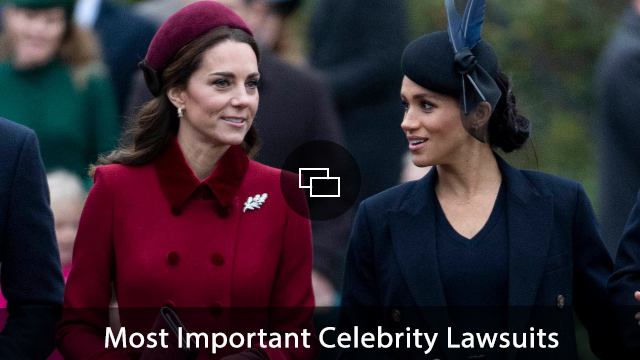