If you’ve been rewatching the same three TV shows during quarantine, you’re definitely not alone — and you probably are looking for recommendations to switch things up. (Don’t worry — we’ve got recommendations for everything from pulpy British dramas to true-crime productions that will keep you up at night, as well as Bachelorette shake-ups to last a lifetime.) But if you’re looking for some housing DIY inspo, you might want to turn to Fixer Upper, the hit HGTV show that gave us Chip and Joanna Gaines, plenty of shiplap, and a huge list of home renovation project ideas. And while the show ended in 2018, we’ve got some good news for its reboot — if you’re the patient type.

According to Deadline, the next installment of Fixer Upper is officially coming back for a new season… on Magnolia Network, the Gaines’ new venture with Discovery. There’s no official debut date, but reports say the network is aiming to premiere some time in “early 2021” — which means you’ll have just under a year before you need to clear space on your DVR.

How has it already been 3 years since our last #FixerUpper reveal? Head to the blog to learn more about this next season and follow along on @magnolianetwork for updates! (link in profile)

In a statement, Chip and Joanna reflected on how far they’ve come since their last episode of Fixer Upper aired: “The day we wrapped our final episode of Fixer Upper, we really believed it was a chapter closed. We knew we needed a break and a moment to catch our breath,” they said. “But we also knew we weren’t done dreaming about ways to make old things new again. These past few years, we’ve continued tackling renovations and projects, doing the work we’re passionate about, but​ I don’t think either of us anticipated how the show would become such a permanent fixture in our hearts. We’ve missed sharing the stories of these families and their homes with you, and we’re excited to do that again very soon!”

And while the DIY stars are going to be at the core of the Magnolia Network, the channel’s president said it was a “surprise” that the wildly successful show would be coming back. “We had not been planning with this network to include Fixer Upper,” Magnolia Network President Allison Page said. “When they said good-bye to the show three years ago next month, they said they needed a break but as it turns out — and thankfully — a break is literally what it was.”

To tide you over until 2021, there are plenty of ways to glean inspo from the Gaineses, including their Magnolia Home line and Joanna’s wildly delicious cookbook recipes. And while the couple’s son Crew might “prefer” rocks to Mom’s French silk pie, we’ll take as many different Magnolia offerings as we can.

Before you go, click here to see inside the most gorgeous celebrity homes. 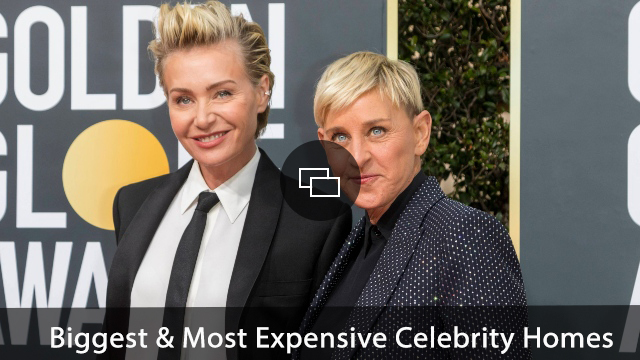