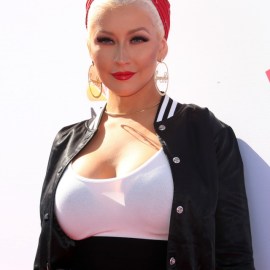 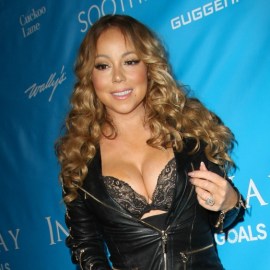 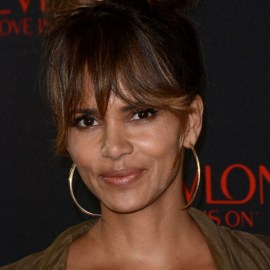 It’s a new dawn for Hayden Panettiere. In the wake of the actress speaking out about her ex-boyfriend Brian Hickerson’s alleged domestic abuse, sources close to the Nashville star say she was finally ready to “change her life for the better.” Now, as Hickerson faces both felony and misdemeanor charges, Panettiere is looking to the future.

On July 16, California authorities arrested Hickerson after Panettiere reported that he’d been violent towards her on numerous occasions spanning from May 2019 to January 2020. Hickerson had actually been arrested in L.A. on a charge of domestic violence against Panettiere (he allegedly punched her) prior to the current charges — however, the case was dismissed when she wouldn’t testify against him.

Panettiere reportedly had a breakthrough in recent months, though. “Hayden was finally ready to change her life for the better,” an insider told People in this week’s issue. “She is now surrounded by people who care about her and not someone who tries to control her and prey on her weaknesses.” She’s also putting in the work, undergoing treatment for alcohol abuse issues. “This is a turning point for her,” the source said, emphasizing that she’s “focused on healing, sobriety and recovery.”

In a statement issued the day after Hickerson’s arrest, Panettiere explained that her strength in speaking out is rooted in helping others. “I am coming forward with the truth about what happened to me with the hope that my story will empower others in abusive relationships to get the help they need and deserve,” she said. “I am prepared to do my part to make sure this man never hurts anyone again. I’m grateful for my support system, which helped me find the courage to regain my voice and my life.”

Panettiere’s attorney, Alan Jackson, described her experience as “years as the victim of psychological, emotional and severe physical abuse.” Now, she’s “begun the process of taking back her life,” he said, adding that she realizes the journey will be “arduous.”

“Self-esteem and confidence work wonders on those who have been dragged down by abusive people and users,” People’s insider emphasized. “I hope those days have ended for Hayden.”

Click here to see other stars who have spoken out against domestic violence.