When Angelina Jolie filed for divorce from Brad Pitt in September 2016, she cited the health and safety of her family as her first priority — a sentiment she echoed last month as well, nearly four years later. In the months that followed, details emerged about an alleged altercation between Pitt and their oldest son Maddox Jolie-Pitt and their shared six children stayed largely by Jolie’s side. While Pitt has been vocal in recent years about his desire to grow up and become a better father, it’s not so clear how much of a relationship is left to salvage, particularly with Maddox. In a heartbreaking new update, a source has shared that Pitt currently has no relationship at all with both son Maddox and his brother Pax, despite renewed attempts earlier this year to make things right.

Reportedly, Pitt had been devoting much of his energy in quarantine to creating an environment where he could spend time with his kids — and on the bright side, his relationship with daughter Shiloh seems stronger than ever. But 18-year-old Maddox, the son with whom Pitt has always had the most conflict, and 16-year-old Pax aren’t ready to let their dad back into their lives.

“That relationship continues to be nonexistent,” a source told Us Weekly of Pitt and Maddox, adding that the Ad Astra star also didn’t speak to Pax. Without further details about what exactly transpired between Pitt and Maddox, it’s hard to say what Pitt’s best course of action would be here — though it’s believed the degradation of their relationship is at least partly due to past substance abuse issues, which he’s in the process of addressing.

Ultimately, it’s Maddox and Pax’s choice whether they want to have a relationship with their father. We just hope Pitt doesn’t give up on making it clear that he’s there if and when they change their minds. 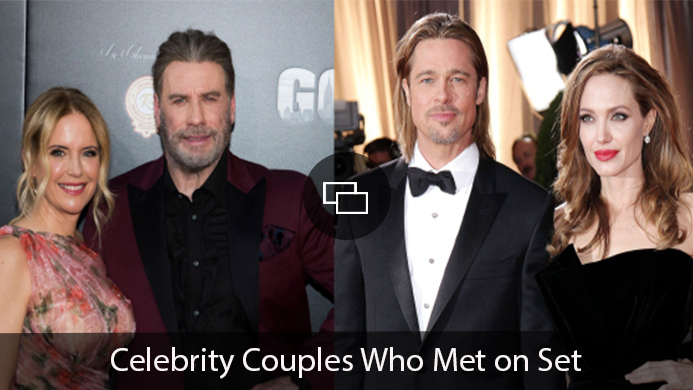