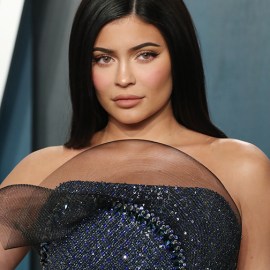 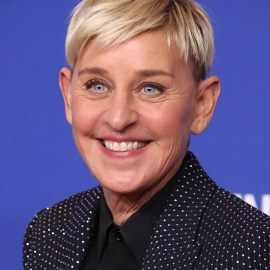 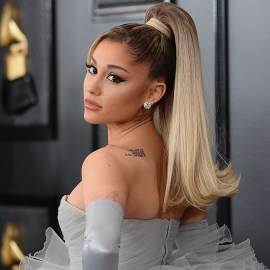 There’s sibling rivalry, and then there’s being part of the Kardashian-Jenner media conglomerate — sorry, I mean family. While Kim Kardashian West was, of course, the first to rise to serious fame, littlest sis Kylie Jenner has since launched a formidable beauty empire, leading Forbes to dub her the youngest self-made billionaire ever at age 21 (for what it’s worth, the title has since been revoked). For whatever reason, Kylie was able to crack the three comma club before Kim was, and reports are now claiming that Kim has finally reached that coveted billionaire status. Unfortunately for Kim, experts say that the numbers don’t quite add up — but don’t worry, North West’s mom still has a high enough net worth to make your jaw drop.

Kim, whose husband Kanye West’s net worth is estimated at $3.2 billion, is getting renewed attention paid to her financial status due to a recent investment in her beauty brand, KKW Beauty. Global beauty brand Coty invested $200 million into Kim’s company. Due to the size of the investment — and only the size of the investment — KKW Beauty has been valuated at $1 billion, a estimation Forbes says it likely overblown.

We love you so much pic.twitter.com/Vvtgzodnah

There are several reasons Forbes believes this to be the case. First, KKW Beauty’s value is not limited strictly to its earnings, and was likely valued more highly due to the enormous social media following it brings to the table. Second, even if KKW were securely at $1 billion, Kim isn’t the sole owner, with mom Kris Jenner alone owning a rumored 8% of the company.

Forbes suggests that Kim’s real net worth is closer to $900 million — nothing to sneeze at, even in this ultra-wealthy family. Sorry Kim, but you may not want to get “billionaire” engraved on anything just yet. Now, who wants to tell Kanye?

Click here to see the highest paid celebrity women in 2020.