Kanye West just dropped a powerful new track, and fellow rapper Travis Scott isn’t the only standout cameo in the provocative music video. North West, Kanye’s 7-year-old daughter with wife Kim Kardashian West, closes “Wash Us in the Blood” with a moment that is equal parts inspired and inspiring.

Released on Tuesday morning, Kanye’s latest track is a visceral intersection of race and faith — an apocalyptic study of the world in relation to Black America. The music video’s stirring visuals (pulled together by director-cinematographer-artist Arthur Jafa) include footage of police protests, victims of police brutality, performances by Black artists, and more, all set alongside a constantly changing digital rendering of Kanye’s face. The lyrics are weighted with the hope of both reckoning and deliverance, which brings us to North’s cameo.

As the music video draws to a close, it cuts to a clip of North at what appears to be one of her dad’s Sunday Service rehearsals. Moved by the gospel choir in the background, she dances and sings along. Now, Kanye’s words become almost prayer-like as he speaks over the footage of North dancing: Wash us in the blood of Jesus/Holy Spirit come down, we need you now/Wash us in the blood. As the gospel choir gets louder, North finishes with a dramatic dance move — ending the music video on a hopeful note.

This isn’t North’s first cameo in one of Kanye’s music videos. She memorably made an appearance in her dad’s last video, “Closed on Sunday.” In fact, she pretty much stole the spotlight in the last few seconds. Standing on the West family ranch in Wyoming, she screams “Chick-fil-A” (a nod to the song’s most famous line) at the top of her lungs. North also made a big impression when she took the stage at Kanye’s Yeezy Season 8 fashion show in Paris.

It remains to be seen if North will cameo in videos for more songs from his forthcoming God’s Country album, but it seems certain at this point that North is destined to follow in her dad’s creative footsteps.

Before you go, click here to see Hollywood’s richest celebrity kids (including North). 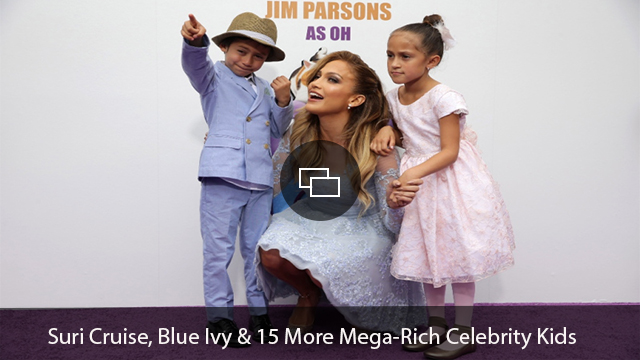