The countdown to Jessica Simpson’s 40th birthday has officially begun! On Friday, the mom-of-three got a little cheeky on social media to commemorate the last two weeks in her 30s. Going with a western theme, Simpson posted a bikini photo that suggests she’s ready to dig her spurs into a new decade — but now before she properly puts this one out to pasture.

Taking to Instagram, Simpson posted the white-hot pic of her standing on a beach. In it, she rocks a cow-print brown-and-white bikini, a sheer black cover-up draped around her arms, and a black cowgirl hat. “YEE-HAW to my final days in my 30s,” she captioned the snapshot. And can we just say, hell yeah to that attitude? We should love the skin we’re in at any age! It’s always nice to see that sort of self-love manifest in a bikini photo. Yes, that’s true even if you’re a fellow mom in her late-30s or beyond whose, ahem, cheekiness looks decidedly different than Simpson’s (*raises hand*).

Since Simpson doesn’t officially turn 40 until July 10, there may be more self-love Insta-shots to come from the singer-entrepreneur-author yet. And something tells us reaching that point won’t keep her from posting bikini photos as her bangin’ body passes future birthdays, as it should be.

Outside of being a role model for body confidence, Simpson addresses body image issues with her children directly. In her memoir, Open Book, she described learning that her eldest daughter Maxwell, 6, had been told by a friend that bread makes you “fat.”

“I even put extra butter on that bread,” Simpson revealed of the teachable moment at the table. “As I did so, I thought, ‘How does she even know what ‘fat’ is?’ It was a wake-up call. She already has this world to grow up in, and I want her to feel safe enough to love herself and the body that God gave her.” 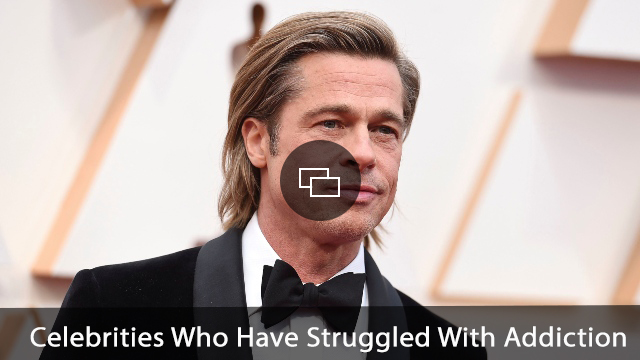