Megan Fox took to Instagram Tuesday in response to a 2009 interview with Jimmy Kimmel — currently going viral — where she details her audition from director Michael Bay’s Transformers. The old video resurfaced after a Twitter user shared the clip writing, “teen girls being preyed on by older men has never been taken seriously and still isn’t.”

teen girls being preyed on by older men has never been taken seriously and still isn’t pic.twitter.com/t1rF80UTj1

In the video, Fox had said that during her Tranformers audition she was asked to dance in a bikini and high heels. And while Fox appreciates the support she’s received, which calls out Bay for inappropriately sexualizing her at a young age, she took to Instagram to clarify her personal feelings.

“Please hear me when I thank you for your support,” the 34-year-old actress wrote. “But these specific instances were inconsequential in a long and arduous journey along which I have endured some genuinely harrowing experiences in a ruthlessly misogynistic industry.”

May we all continue waking up❤️

“But when it comes to my direct experiences with Michael, and Steven [Spielberg| for that matter, I was never assaulted or prayed upon in what I felt was a sexual manner,” Fox continued.

The actress also makes it clear how old she was during the Transformers audition because the clip suggests she was just 15. “I was around 15 or 16 years old when I was an extra in Bad Boys II. There are multiple interviews where I shared the anecdote of being chosen for the scene and the conversations that took place surrounding it. It’s important to note however that when I auditioned for Transformers I was 19 or 20.”

Before you go, click here to see actors who were asked to get naked for a role. 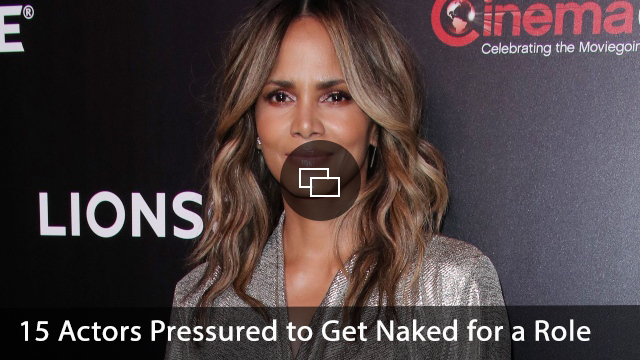