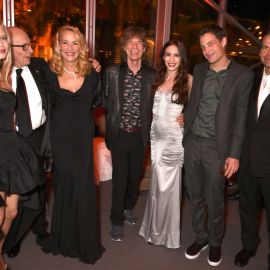 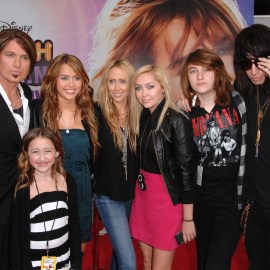 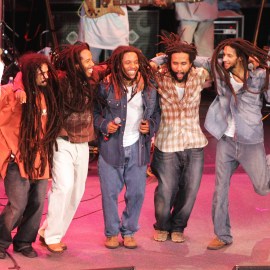 Celebrity Dads Who Have a Surprising Number of Kids 19 Images

Jude Law’s eldest son, Rafferty Law, is the spitting image of his father — having mastered an at-home photoshoot for Wonderland Magazine with some assistance from his mother and actress, Sadie Frost who stepped in as his in-house photographer, it’s clear the apple doesn’t fall far from the tree.

The proud mom took to Instagram sharing her excitement about her son’s achievement and shared some more images from the 23-year-old’s shoot.

She used this social media opportunity to thank all of the organizations that contributed to the cover’s success. Frost wrote: “Some more of the stills i shot for @rafflaw @rudyla_ in lockdown for @wonderland..which is just out now..thanks to @hugwyther loved every moment..Thanks to @lesgirlslesboys @rockinshq for sending me clothes last minute and to @jamesbrownagency for helping me style virtually.”

Like most mothers overjoyed with their children’s accomplishments, The Final Cut actress gave a well-deserved shameless plug for her son and urged followers to check out the feature for themselves. She continued: “theres lots more yummy pics in the mag – but these are my favorites- especially the one where @rafflaw is throwing the cricket ball above @rudy_law_ head 😂..Check it out plus @rafflaw interview in @wonderland is awesome ..” The mom of four concluded the caption to spread the love with everyone involved,: “Also @outerstellaoverdrive have released their single today on my birffffffday its called #badtimes – head to their instagram to listen to it..”

This mother-son bonding comes as a follow up to her initial praiseworthy repost of her son’s announcement of the cover. When sharing this milestone, Frost shared how the duo is strengthening their relationship while being in lockdown together.

In her post, she said: “Being in lock down with @rafflaw had mainly ups and more ups 😱😂🤪 it meant i got to photograph him for The Wonderland cover which is out now.. we also shot a collaborative fashion story thats out soon which was soooooo fun.” While thanking all of the individuals that made this opportunity come to life, the Love, Honour, and Obey star reflected on how these family ties have enriched this period. “Working with Raff is always a joy – we are still not bored of exploring mama and son projects so after we got on and shot a little fashion campaign and directed a short movie called ‘Contact’ for @blondetoblackpictures which will be out next week…. i wanted to keep us all busy and creative in such weird times ..”

Before you go, click here to see other celebrity dads who have a surprising number of kids. 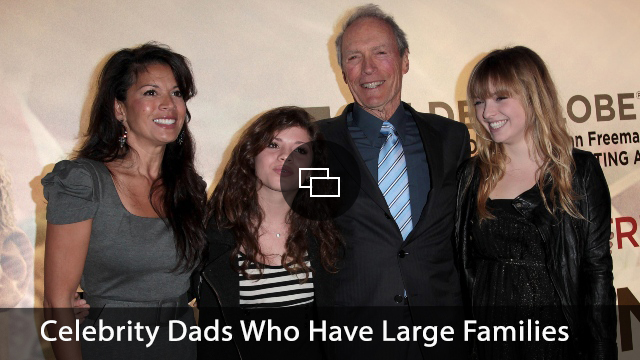