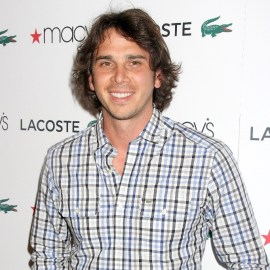 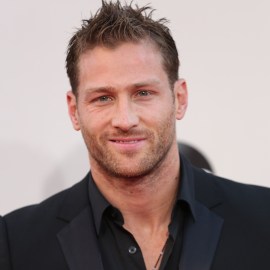 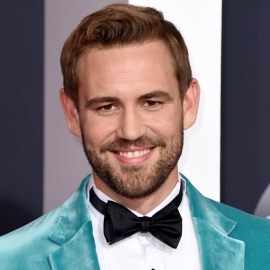 By now, Matt James is a name you’re likely familiar with, as the first-ever Black Bachelor lead in the series’ wildly successful 25-year history. James is being hailed by fans and ABC alike as the start to a new era for a franchise that has often been accused of misstepping — and while we’ll still be holding them accountable for broader changes in how they approach casting, producing, and more, we have to say that James is a promising start. At six feet, five inches tall, James is literally and figuratively head and shoulders above past Bachelors. The more we learn about this 28-year-old heartthrob, the more we fall in love.

Here’s everything you need to know about the season 25 lead.

I know I mentioned this already, but I’ll say it again: 6’5″. Ladies, bring your highest heels.

He’s Close with His Mother

James features his mom (“Miss Patty”) often on his page, saying how much he loves and admires her. We love to see it!

He Lives in New York City

While James was born and raised in North Carolina, he’s since moved to the big city.

James works as a real estate broker for CBRE, but that’s hardly his full-time job. He’s also an entrepreneur, community activist, and…

Look at his face. Look at it. Of course he’s modeled, and in fact initially moved to NYC to pursue a modeling career.

His Instagram bio says it plain and simple: Believer. Many of his captions quote Bible verses or praise God.

We have finally made ourselves a home together thanks to our friends over at @raymourflanigan! (#MYLER is forever) This whole set was customizable to the tee. We have come a long way from living on the bean bag. Check out the new digs and tell me what y’all think of how I did with my interior design for my first grown up apartment! #raymourflanigan_partner

Not only is he best friends with Tyler Cameron, he’s his roommate too. And yeah, they make a lot of shirtless TikToks together.

Delayed Does Not Mean Denied! Praise 👆🏽 In Advance 🙏🏽🙌🏽

He’s Passionate About Helping Others

James and Cameron co-founded ABC Food Tours, a program that gives the kids of underserved communities opportunities to explore NYC. He came up with the idea after passing a group of young kids on the Lower East Side and then learning from their principal how much of the elementary school population was homeless. Since then, it’s grown into a massive operation for physical and mental wellness in underserved communities.

I Could Watch Him Dance All Day

When your parents leave the record player on.. 😂🕺🏾 | @tylerjcameron3 #fyp #foryou

This isn’t exactly a fact about him, but watch the above and try to tell me you disagree.

Click here to see the top 10 most popular Bachelors of all time, ranked. 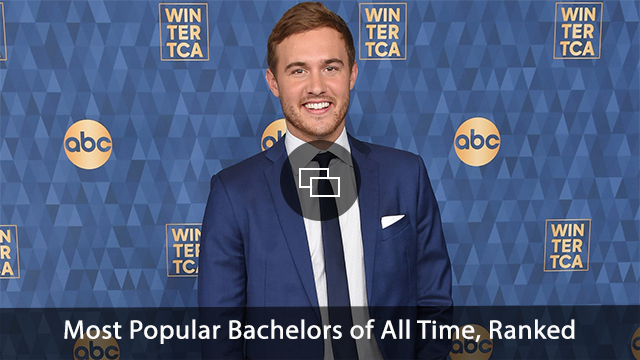