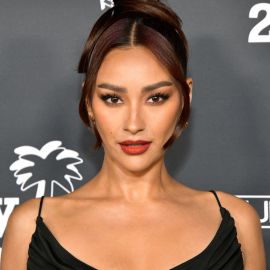 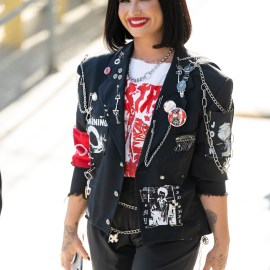 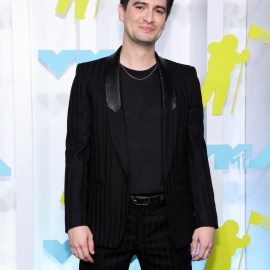 Chyler Leigh is embracing her truth. The actress — whose fame took off with her role as fan-favorite Lexi on Grey’s Anatomy — opened up about her sexual identity in a heartfelt letter titled “Wear Your Pride.” The post appeared on Creating Change, an inspirational and community-driven website that Leigh helped co-found. And Leigh also thanked fans on social media for “acknowledging and loving myself as the person I truly am.”

Leigh currently stars on the CW’s Supergirl as Alex Danvers, the openly gay sister of Kara Danvers. In sharing her story, she related it to her character’s arc. “When I was told that my character was to come out in season 2, a flurry of thoughts and emotions flew through and around me because of the responsibility I felt to authentically represent Alex’s journey,” wrote Leigh. “What I didn’t realize was how the scene where she finally confessed her truth would leap off the pages of the script and genuinely become a variation of my own. IRL.”

She continued, “My heart felt like it was going to beat out of my chest each take we filmed, every time presenting another opportunity to get those honest words out of my mouth. Though they don’t exactly match my personal dialogue, the heart behind it surely did. From the director, the press, the media, the cast, and the fans, I’m still told that it was the most realistic coming out scene they’d ever witnessed. And to steal from Alex’s words, that’s because there’s some truth to what she said about me.”

In playing the role of a lesbian character Leigh says some friends and family told her they would no longer watch the show because it “took a turn from their less acceptable beliefs.” In time, those same people began distancing themselves until Leigh and her family became “outcast.”

Still, she doesn’t bear any ill will. She explained, “However, after the initial sting, I don’t hold a grudge towards the negative response, because as I said, we all have had a hard time in one way or another with acceptance (whatever the subject may be) whether towards ourselves or others.”

According to Leigh, her personal journey has been one of acceptance towards herself. “It’s been a long and lonely road for both my husband and myself but I can wholeheartedly say that after all these years, he and I are still discovering the depths of ourselves and each other, but throughout our journey, we’ve learned to be proud of who we are, no matter the cost,” Leigh wrote. She and fellow actor-musician Nathan West have been married since 2002, and the couple have three children together.

Although Leigh doesn’t put a specific label on her identity, coming out as part of the LGBTQ community was clearly a beautifully liberating moment for the actress. On Monday evening, she took to Instagram with a special message for fans.

“Hi friends. Today I’ve received an outpouring of love and support for acknowledging and loving myself as the person I truly am. Once we face our own true selves, we can better see the world around us, as well as how we can make a positive and lasting change for the sake of equality and love,” she said. “I’m grateful to see more clearly, breathe a little easier, and I’m proud to contribute to all that I believe in with an honest, open heart.”

Before you go, get to know 52 openly bisexual, sexually fluid, pansexual or queer celebs. 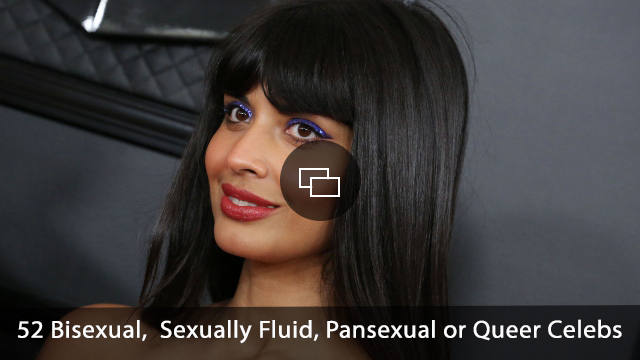