Cindy Crawford’s 18-year-old daughter Kaia Gerber has been making waves in the modeling industry — but lately, she’s been in headlines for one other reason. Cole Sprouse, who rose to fame as a child with Disney show The Suite Life of Zack & Cody (also starring his twin brother Dylan), has been spotted with Gerber a few times since his split with Riverdale co-star Lili Reinhart. While 27-year-old Sprouse has previously denied dating Gerber, he was once again spotted with the model this Sunday at a Black Lives Matter protest. For many, Sprouse’s story doesn’t add up.

While rumors about Sprouse and Reinhart’s split had been circulating since July 2019, they didn’t actually break up until this spring. They’ve removed images of each other from their social media, and have been quarantining separately ever since Covid-19 lockdown orders went into effect.

Rumors of Sprouse and Gerber dating started in April, but Sprouse was quick to shut them down, saying this on his Instagram story: “I tolerate a lot of rumors and slander from people online claiming to be my fans. Fans who feel entitled to my privacy precisely because I never indulge them…When I first stepped into a public relationship this was one of the foreseeable consequences. And while I truly never intended to indulge any part of my private life to the ravenous horde, it’s clear my restraint in updating them has allowed them to push their own agenda onto my habits and lifestyle.”

Spotted: Cole Sprouse at a protest with Kaia Gerber on Sunday. It's been rumored that the Riverdale actor cheated on his ex and costar, Lili Reinhart, with Cindy Crawford's daughter.

While that calmed the rumor mill briefly, Sprouse and Gerber’s appearance together this weekend has fans newly furious. Many believe that Sprouse cheated on Reinhart with Gerber, and even blame her for the relationship ending. Others take issue with Gerber and Sprouse’s 9-year age gap. But Sprouse defenders continue to dismiss the claims, saying he and Gerber are simply part of a larger friend group.

People really still believe the cheating rumors from cole and kaia? Wtf. 1: cole is not that person. He would never. And 2: yes kaia was at the protest but mads and cami were there too you really think they’d be there if he cheated with her bcs lili is friends with cami and mads.

We may never know what truly happened to real-life Bughead (that’s Riverdale‘s beloved Betty and Jughead, for the uninitiated), but we do know this: bullying Gerber for Sprouse’s alleged mistakes is definitely not the answer. This stunning young model is guilty of nothing other than exercising her right to protest with a group of similarly famous young adults. Bughead aside, we’d say that Gerber’s hands are clean. 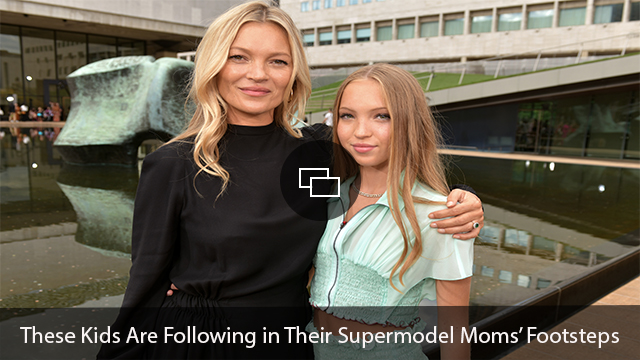