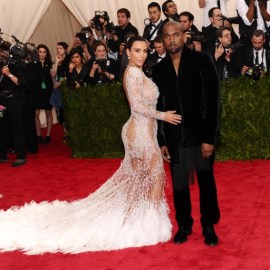 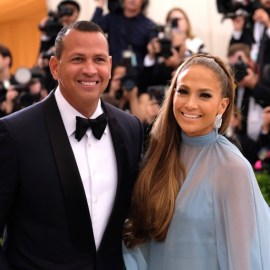 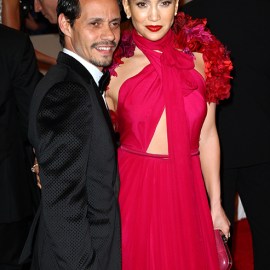 After 13 years of marriage, Jordana Brewster and Andrew Form decided to separate without causing any waves. The split is said to be amicable with the couple filing for separation sometime earlier this year. According to PEOPLE, a source claims: “They have the utmost respect for each other.” And, as any couple in their position should, Brewster and Form seem to be putting the children first. The same source confirmed this sentiment to the publication: “They remain committed to lovingly co-parent their two children as a team.” Neither the representatives for Brewster or Form have yet to comment.

The couple had two sons together: Julian, who is six and a half years old, and Rowan, who will turn four this latter month.

They met while on the set for the film, Texas Chainsaw Massacre: The Beginning, which Brewster acted in and Form produced. The couple appeared to be inseparable since filming ended in late 2005, vacationing in the Bahamas at a resort for Christmas and moving in together right after. When speaking about taking this leap of faith and letting Form move into her Hollywood Hills home, Brewster said: “I was always the girl who said I’d never move in with someone before I got married, and then I just did it.” She continued: “I’m the biggest hypocrite ever! I had been dating him for only a little over a month, but I never went back to living in my apartment.”

Two years later, in May 2007, the couple got married on Nevis Island in a private ceremony.

And now, it seems that it is time for the duo to move on to the next chapter.

For more relationship nostalgia, reminisce with some of the celebrity couples who rocked the Met Gala before they split.