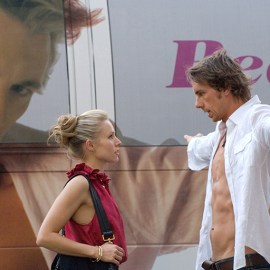 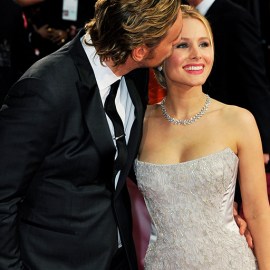 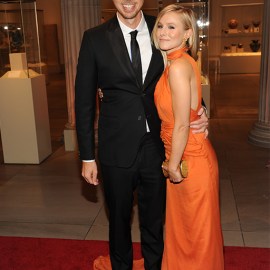 As protests for the Black Lives Matter movement continue, celebrities keep speaking out against racism and social injustice. With a simple yet powerful post on social media, Kristen Bell showed why, as a parent, this cause is important to her on a fundamental level. On her Instagram, the Veronica Mars actress shared an image of a boarded-up retailer with a graffiti message that read: “All mothers were summoned when he called out for his mama.”

Bell captioned the photo: “Calling all mamas. Let’s fight for all the babies, even the ones who are all grown up. Because we know. We know what that feeling is to hear them call for us. Hit me with a ✊ in the comments if you’re in. ✊✊✊✊.”

And the Frozen star’s words match her actions. Yesterday, in an interview with Channel Q’s The Morning Beat, the mom of two spoke about how she is educating her daughters on racial discrimination. During the interview, she said: “I showed my daughters some of the images that are happening right now because I think that they have more durability and more resilience than we give them credit for.” Bell believes this exposure to our current reality is important and something that parents should speak about with their children. She added: “And we had a very honest, hard, uncomfortable conversation about what was happening right now.”

The actress vows that she will raise her daughters to be activists and stated: “Because I will — you can put it on my gravestone — I will raise anti-racists. I will talk about it with them forever.”

Before you go, read some more of Kristen Bell’s and husband, Dax Shepard’s most relatable parenting quotes.