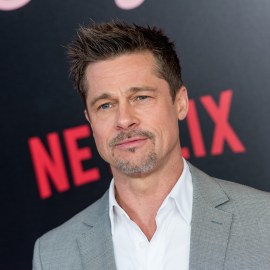 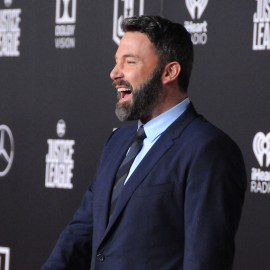 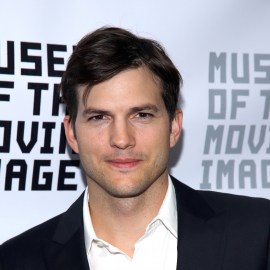 Few celebs’ dating histories are as public or as closely-followed as Ben Affleck’s: The actor and director has been linked to everyone from Gwyneth Paltrow to SNL producer Lindsay Shookus — and, of course, there’s the Jennifer Lopez engagement that sparked the infamous nickname “Bennifer,” and the marriage to Jennifer Garner that was formally ended in 2018. (The couple initially split in 2015, and share custody of their three kids, Violet, Seraphina, and Sam.) Now, Hollywood it-girl Ana de Armas is in the picture, and friends can’t stop gushing about how the relationship is working out.

“He makes her laugh and she’s a great influence,” a source told People recently of Affleck and de Armas, who met on the set of Deep Water and have been dating since late 2019. They’ve been sheltering-in-place at Affleck’s home in the Pacific Palisades area of Los Angeles, and aren’t letting the coronavirus pandemic stop them from hitting major milestones like bonding with his and Garner’s children — they’re just adjusting their plans to do so.

“They safely visit with his family and he works to make sure he is healthy and present for his family,” the source said. “His priority will always be his children and making that work.”

The duo have regularly been taking sanity walks with de Armas’ pup, Elvis. Memorial Day weekend marked the first time paparazzi spotted them with Affleck’s kids, who reportedly stayed the night. “[Ben] wants the kids to spend time with her [de Armas] so they can get to know her,” a source told People recently.

Ana de Armas launched onto the scene last year in Knives Out, the satirical whodunit that also stars Chris Evans, Jamie Lee Curtis, and Toni Collette. She’s also set to star in the newest James Bond film, the release date for which was pushed back in light of social-distancing mandates. (It’s not the best idea to visit a movie theater right now, even if they are open in your town.) The Cuban star is also playing Marilyn Monroe in a new biopic, and then there’s the matter of the thriller where she met Affleck.

Before you go, click here to see what celebrity men have to say about their life after divorce. 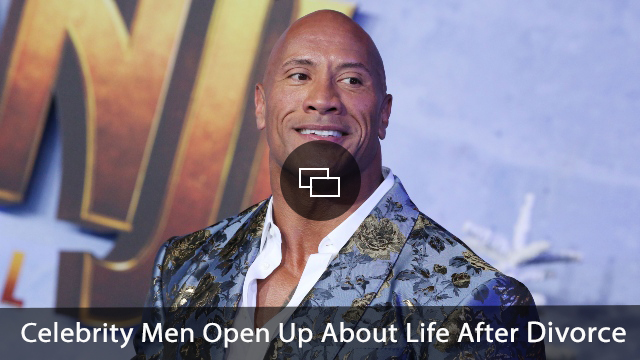