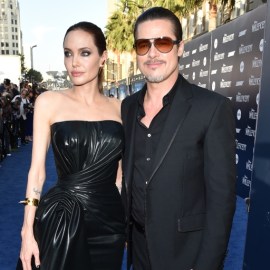 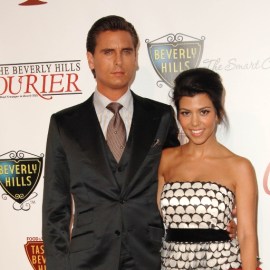 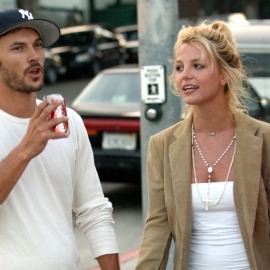 Brad Pitt clearly loves all his kids, but it sounds as though he has a soft spot for daughter Shiloh. The teen turned 14 on Wednesday, and Pitt had some sweet plans in store for his oldest biological child with former wife Angelina Jolie. And speaking of Jolie, the once-contentious exes have reportedly gotten a much better handle on this whole co-parenting thing — giving Pitt more quality time to bond with his daughter who “always stays true to herself.”

It’s no secret that following Jolie and Pitt’s split in 2016, they didn’t see eye-to-eye for a long time when it came to splitting time with their six kids: Maddox, 18, Pax, 16, Zahara, 15, Shiloh, and 11-year-old twins Knox and Vivienne. However, the two seem to have it mostly figured out four years later. “He and Angie have been getting along so much better since the custody rules have been worked out,” a source told ET. “They have come so far.”

That includes Pitt playing an active part in Shiloh’s birthday. “Shiloh is close to both of her parents. All the kids have been looking forward to Shiloh’s birthday and plan to celebrate with a birthday cake. Brad is so proud of Shiloh and who she has become,” the source said. “He loves that she always stays true to herself and is so good to her brothers and sisters.”

It had previously been reported that Pitt was hopeful he’d get to hang out with Shiloh and the kids for Shiloh’s 14th, and that may just have come to fruition. In fact, the lucky kid probably got two celebrations — one that was definitely going down at her mom’s, and the reportedly fun and outdoorsy one her dad had planned.

Although Jolie has retained primary custody of the kids, numerous sources have underscored that the kids have been going over to Pitt’s for “their regular visits” throughout the coronavirus pandemic. The custody schedule has reportedly “made a huge difference for the whole family,” giving the kids structure during both their parent’s divorce and his unprecedented time in world history. And, naturally, allowing Pitt a chance to spend more quality time with his favorite people.

Said ET’s source, “Brad’s kids are the most important thing to him. He tells his friends he learns so much about life from his own children.”

Before you go, click here to find out which celebrity couples have admitted co-parenting struggles. 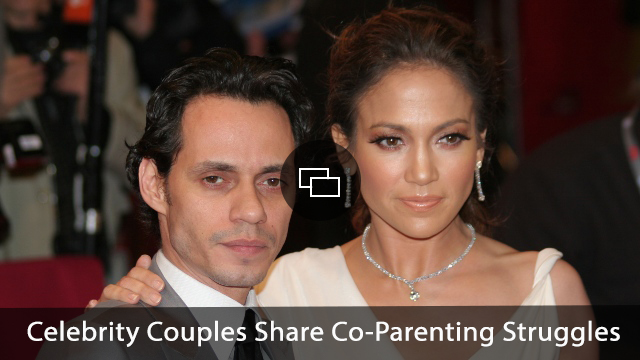