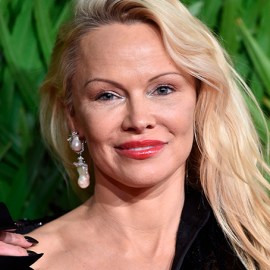 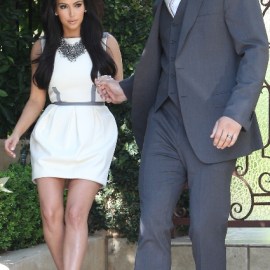 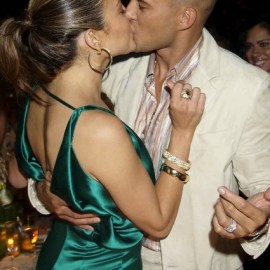 The Shortest Celebrity Marriages You Probably Forgot About 21 Images

Mama’s gotta see her boys! The singer reportedly spent two full weeks in self-isolation so that she could safely spend some quality time with her two sons Sean, 14, and Jayden, 13. The request for Spears’ isolation came from none other than her ex and father of the boys, Kevin Federline. And while these two haven’t always been on the same page, it sounds like they’ve got the responsible co-parenting thing down now.

According to TMZ, “Britney returned to LA from a trip to see her family down in Louisiana at the end of April.” Of course, there have been strict travel protocols surrounding Louisiana since the coronavirus pandemic began — several states have required individuals who’ve passed through Louisiana to self-quarantine for 14 days once they’ve left the state. And although restrictions have begun to ease in many places, Federline reportedly approached the situation with an abundance of caution.

“When she got back, she wanted some quality time with her sons, but Kevin insisted she quarantine for at least 2 weeks before seeing them,” the source said, noting that Spears was happy to comply in order to see her sons. She’s since reportedly gotten to see Sean and Jayden at least twice, with the boys visiting her home to hang out for a few hours on each occasion.

Sources say that Federline has been homeschooling Sean and Jayden since mid-March when most schools in the country closed due to the spread of coronavirus. Spears has been spending time at her LA home with her boyfriend Sam Asghari. Her self-quarantine and subsequent visits with Sean and Jayden align with reports that the pop icon has been doing whatever she can to prove she’s ready for more time with her boys.

Back in September 2019, she and Federline reached a new custody agreement giving him 70 percent custody of the former couple’s sons (they previously had a 50-50 agreement in place). Spears, then, gets 30 percent unsupervised custodial rights. This agreement has allegedly been in place since August 2018 but only legally finalized last fall.

At the time the new agreement went into place, Federline’s attorney, Mark Vincent Kaplan, insisted, “Kevin wants Britney to have meaningful and significant contact with their children. [He] has always maintained that position, and I commend him for that because he only wants what is best for the boys. He recognizes that includes having their mother as an active participant in their lives.”

Before you go, click here to see some of Hollywood’s shortest marriages you probably forgot about. 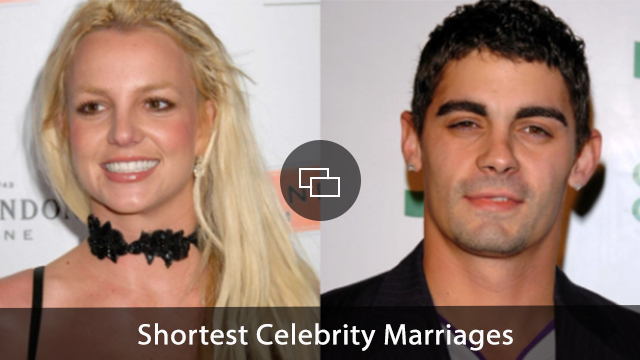