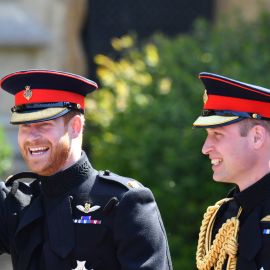 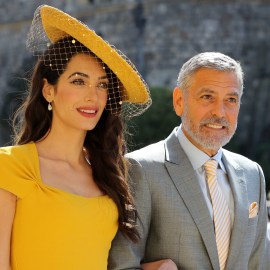 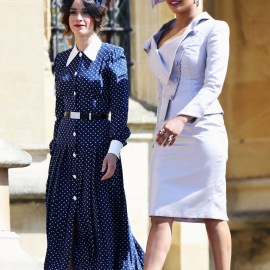 Today is Prince Harry and Meghan Markle’s second wedding anniversary, and normally that would probably mean an exciting vacation or glamorous evening out. So, the fact that the couple reportedly plans to mark two years of matrimony with a subdued celebration at home at first feels… surprising. Then again, these aren’t normal times, are they? In light of the pandemic, Harry and Meghan’s anniversary plans sound pretty perfect, TBH.

So, what is the couple doing today? Well, according to Omid Scobie — royal expert and author of Harry and Meghan’s upcoming biography Finding Freedom — the Sussexes will be hanging out at the Beverly Hills home they’re renting from famous friend Tyler Perry. This “quiet” second anniversary will reportedly consist mostly of “enjoying time with Archie with no work calls.

Granted, Harry and Meghan are very important people. And, as a source told Scobie, they’ve been staying busy recently working on various charities. On a slow day, their phones likely never stop ringing. But the pair has made it a point to unplug today. “They’re not going to be doing any work and made sure they have no meetings or calls in the diary,” Scobie said, adding, “Like everyone else, they are in lockdown at the moment, so they will just be hanging out together at home. But it will still be a lovely day.”

A post shared by The Duke and Duchess of Sussex (@sussexroyal)

Fans likely remember this day two years ago well, when Harry and Meghan got hitched at St. George’s Chapel with the whole royal family present and watching.

Thus far, the royal family’s sanctioned social media feeds haven’t wished Harry and Meghan happy anniversary (last year, the official Royal Family account was the only to do so). There’s still time, though. But even if they don’t, it doesn’t necessarily mean anything. Besides, Harry and Meghan received tons of love from fans all over the globe.

Happy 2nd wedding anniversary to our Patron The Duke of Sussex & The Duchess of Sussex. Some WellChild Families & WellChild Nurses had the honour of attending the big day. WellChild is forever grateful for the support from The Duke and Duchess. #RoyalWedding pic.twitter.com/KQ8yEjgl2d

WellChild, a charitable children’s organization, was one of the many friends and fans to give the couple a special shout-out. “Happy 2nd wedding anniversary to our Patron The Duke of Sussex & The Duchess of Sussex,” they tweeted. “Some WellChild Families & WellChild Nurses had the honor of attending the big day. WellChild is forever grateful for the support from The Duke and Duchess.”

Happy anniversary to Meghan and Harry! Here’s hoping they soak up every relaxing second at home with baby Archie today. Something tells us this year of marriage will be even better than their last.

Before you go, click here to revisit the Royal wedding. 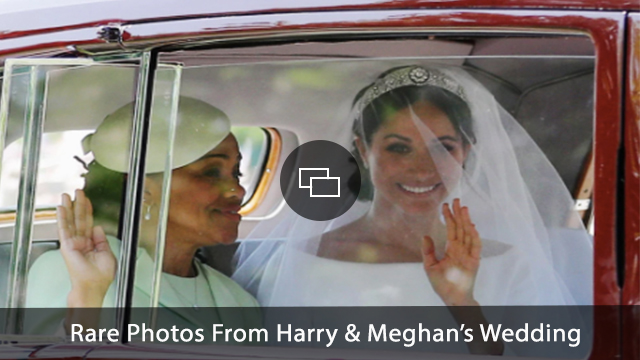