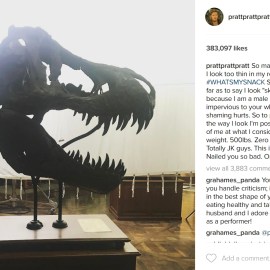 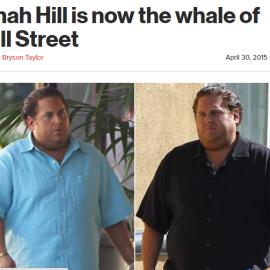 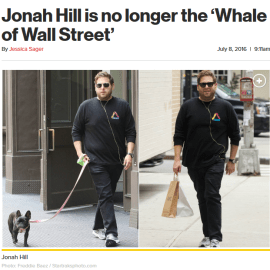 Fat-shaming is unacceptable at any age. But when it happens to younger kids and teens, the effects can be even more damaging. Sharon Osbourne was discussing this widespread issue when she revealed her personal experience with being bullied over her weight, recalling that her brother used to fat-shame her while growing up and would encourage his friends to bully her as well. Osbourne has come to terms with her body as it is, but she’s less hopeful about the future of kids being fat-shamed across the world.

Osbourne dug into the long-term effects of this kind of shaming on The Talk with co-hosts including Marie Osmond. “I used to get fat-shamed by my brother,” she admitted. “My brother used to get his friends to join in…it sticks with you.”

While 67-year-old Osbourne now understands that some weight fluctuation is a perfectly normal part of how her body works, she didn’t have that perspective as a child, and it seriously affected her self-esteem and confidence.

“At times I was bigger than others,” she recalls. “My weight has always [gone up and down], and that’s it. It’s been going on for hundreds of years, people going on about people’s weight. And it never will end.”

Why so disheartened about the future? The past few years have brought new societal awareness on how damaging these comments can be, and yet we haven’t seen any decrease in this kind of talk. “We’re better educated now and we realize the effect it can have on people mentally,” Osbourne points out. “But I don’t think it’ll ever end.”

Osbourne’s co-hosts seemed fully in agreement, with Osmond sharing a horrifying fat-shaming story of her own from when she was just 14 years old. In many cases, these hosts point out, kids who are fat-shamed can go on to develop eating disorders like anorexia or bulimia, experience body dysmorphia, or unconsciously link their self-worth to their weight in their minds.

Clearly, Osbourne has come a long way from the girl who was shamed by her brother. We need to let young people everywhere know this kind of bullying is not okay, and that no one has the right to dehumanize or belittle you because of your weight or appearance. We shouldn’t have to keep having conversations about how young people can recover from shaming, and focus instead on how to stop it in the first place.

Before you go, check out these male celebrities who have been fat-shamed by the media. 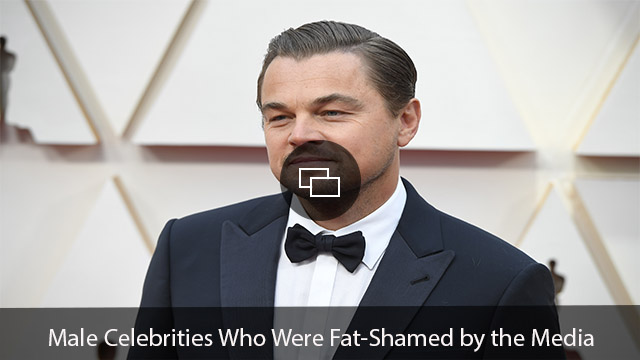