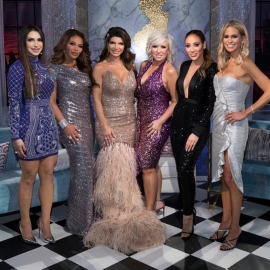 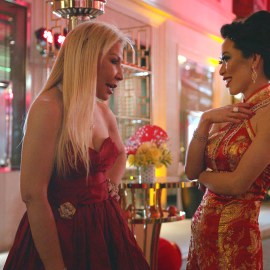 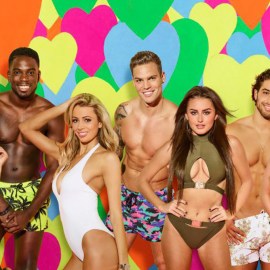 When these couples on Married at First Sight bravely said “I do” to near-strangers, they had (literally) no idea what to expect. But in a turn that surprised skeptics, many of these couples have since stayed together, deepening their connections and going on to raise families together. Lifetime is now launching new follow-up show Married at First Sight: Couples’ Cam to catch up with happily married couples who got their start on the show, and we got a sneak peek at what happily ever after looks like for these duos. Of course, every couple is unique — but by and large, the biggest problems they all report have to do with communication.

Communication can be make-or-break in any relationship, but we’re not at all surprised that these couples in particular struggled to find common ground. Unlike those who have dated for years or road-tested living together before marriage, these partners were thrown into committed relationships with no precedent for how to handle conflict or encourage each other to open up. Couples like Jamie Otis and Dough Hehner, Ashley Petta and Anthony D’Amico, and more have all weighed in.

Jamie offered a particularly rough example of how their struggles to communicate came into play: when they were recovering from losing their first baby at 17 weeks. “I couldn’t get off the couch yet. Doug was back to work the next day,” she recounts to People. “We weren’t great at communicating how we were feeling so we just blew up at each other.”

For Ashley and Anthony, their gaps in communication led to questions down the road — the realization that they’d skipped key issues for planning their lives together. “The speed of the process is intense, so we found that there were important conversations that were sometimes missed or just not thought of with how fast everything was moving,” Ashley remembers. “We’ve done pretty well as the months and eventually years moved on, but communication is still an issue for us just like any marriage, I would suspect.”

To be fair, it’s unsurprising that a reality show based on getting married without meeting your spouse would ultimately gloss over some foundational elements of building a relationship. And past contestants have found themselves playing catch-up.

“We would say some of our biggest challenges since the cameras turned off was just finally learning how to communicate,” Beth Bice and Jamie Thompson from Season 9 echoed. “We know we love each other, but sometimes that is our biggest challenge — especially since our relationship was so accelerated.”

But for Austin Hurd and Jessica Studer, it wasn’t the rushed nature of the show that barred their communication. It was learning what to do without the built-in check-ins that the show had provided. “The biggest challenge since our season of MAFS ended was learning to communicate without the cameras and questions and adjusting to a new normal,” Austin said.

In a marriage, is there really any such thing as “normal”? One way or another, these couples are still happily together today. Who knows how any of our relationships would hold up on camera, or whether communication would be easier or harder with the spotlight on you. These couples have gone through a lot together, and their focus on communication tells us their priority is still being the best partner they can be. And that’s a serious reality-TV win.

Before you go, check out all the best reality TV shows you should be watching right now. 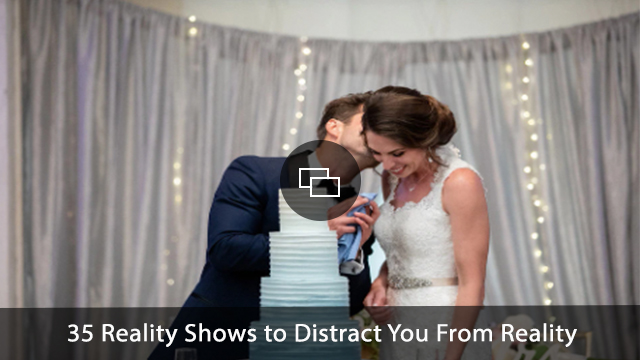