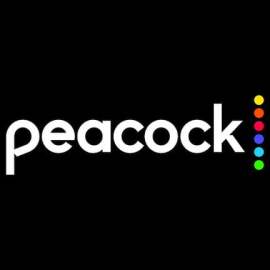 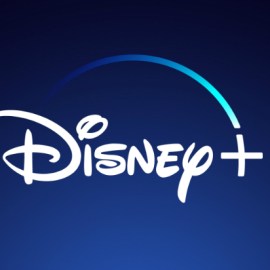 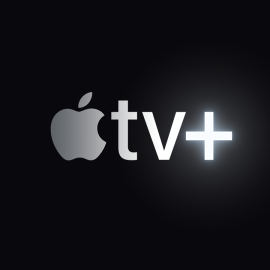 Which Streaming Service Has the Best Kid-Friendly TV Shows? A Look at Peacock, Disney+ & More 11 Images

Imagine this: you’re in a relationship and things seem to be going well (especially in the bedroom) and then you find out that your partner has sex with a lifelike doll when you’re not home. Dealbreaker? Not for Anna Kendrick’s character Cody in the new Quibi show Dummy.

In the quirky new series, Kendrick’s character discovers that her boyfriend Dan, played by Donal Logue, has an eerily lifelike sex doll named Barbara. But when the doll comes to life, we quickly realize that Barbara is actually Cody’s subconscious forcing her to face some of the difficult feelings she’s had brewing inside for longer than she’d like to admit.

As Kendrick put it, if every woman’s inner voice had a way of coming to life  — whether it be as a sex doll or not — would one learn to befriend that voice or be convinced she’s not enough?

This is an issue we all can relate to because I know every woman has struggled with a daunting inner voice at least once in their lifetime. Unfortunately, more often than not, that inner voice can be the reason many of us hesitate in a given situation. No, you’re not talented enough for that job. No, you don’t deserve that raise. No, you aren’t pretty enough to post that picture. But to Kendrick’s point, if you’re brave enough to take that inner voice and use it as a tool rather than a roadblock as Cody does in Dummy, there’s a chance it can prove more useful than harmful.

There are many moments throughout Dummy that Cody and Barbara are seen criticizing each other for being “bad” feminists, something that Kendrick says is an ongoing theme of the show, “how hard it is to be a ‘good’ feminist and how easy it is to be a ‘bad’ feminist,” an ongoing age-old debate.

The actress went on to share she’s learned about women from different walks of life from social media. “It’s opened my eyes to a lot of things and I feel like this show makes a strength out of all the ways in which women can be letting themselves down and how complicated it is to be a really good feminist.”

Dummy is available for streaming now on Quibi.

Before you go, click here to find out where to stream your favorite TV shows.