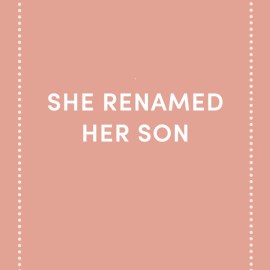 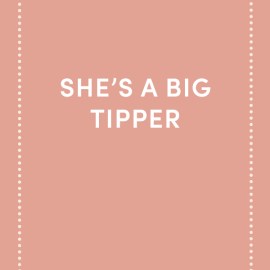 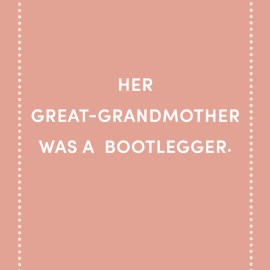 Things You Might Not Know About Amy Schumer 9 Images

When Amy Schumer and husband Chris Fischer video-called into the Today show, they had every intention of using the time to promote their new at-home Food Network series, Amy Schumer Learns to Cook. And sure, they squeezed in some info. But, if we’re really being honest, our two big takeaways from the interview are how much the couple’s baby boy Gene looks like Schumer, and how utterly adorable the trio is.

Schumer and Fischer “stopped by” Today to chat about their home-videoed cooking show, Mother’s Day and more. And by more, we clearly mean all-things-baby-Gene. So, when Fischer noted he heard their son stirring, they decided to let their son say hi to anchors Savannah Guthrie and Hoda Kotb. When Gene made it into the frame, it became instantly clear who the little boy looks like: his mama! Between his blonde hair and big grin, Gene is Schumer’s tiny doppelgänger. He is her guts. Seriously, the kid couldn’t look more like his comedian mom if he tried.

And judging by her stories about her son, Schumer hints that baby Gene may also have inherited her mischievous personality. “Yesterday, he was collecting big pine cones and I’ll say it, he was hoarding them,” she told Guthrie. “He was hoarding pine cones.”

#AmySchumer's son, Gene, made his TODAY debut — and he's the cutest! 😍The comedian and her husband, #ChrisFischer, stopped by to talk about their new #FoodNetwork show and to show off their son, Gene. See more at the link in our bio.

We’re not sure why that’s so funny but it is, which tells us the toddler also has a natural aptitude for making people laugh. Ah, yep, sounds (and looks) like a chip off the old block.

Aside from hoarding pinecones, the family made good use of their togetherness over the weekend. “Mother’s Day was really peaceful. Chris did a great job. He got up and made pancakes. Which, that was such a night thought, but that means that I’m with the baby while he’s making pancakes, and then I have to feed the baby,” Schumer said, laughing. “So, I eventually ate a pancake I think at, like, noon. But it was such a nice day. It’s just sweet to get to be together right now more than we would normally be.”

Before you go, discover a few things about Schumer you probably didn’t know.

38 mins ago
by Giovana Gelhoren