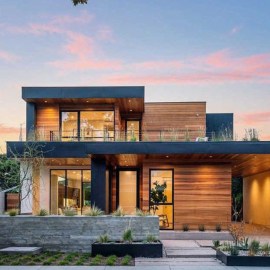 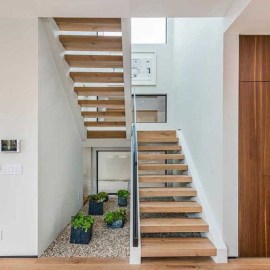 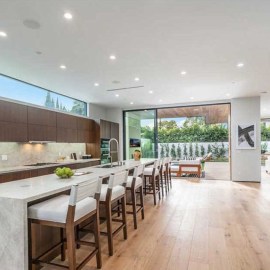 Has Chrissy Teigen’s internet following finally gone too far? We all know and love Teigen for being an open book on social media, organizing in-person meet-ups to swap ingredients, spilling Hollywood secrets, and giving an unvarnished look at her home life through Twitter in particular. But Teigen’s request last night — and the speed with which a fan fulfilled it — has me feeling not-so-great. We’ve recently seen Twitter turn an unkind eye to Teigen when she uploaded a swimsuit video, and it’s not the first time her following has flipped. So when Teigen asked if anyone had a screenshot of her boobs from a movie she shot 20 years ago and someone did, right away, it was funny. But it also made me a little nervous.

Teigen phrased her request like this: “My boobs are in fast and the furious Tokyo drift. I sat on the floor with 200 people in a parking garage in downtown la. They pulled me to be ‘girl getting out of car’ and the shot ended up cutting off at my face as they panned up my body…can someone find it? I [don’t] wanna have to watch it but its a parking garage scene and I believe the boobs are in a pink bra.”

My boobs are in fast and the furious Tokyo drift. I sat on the floor with 200 people in a parking garage in downtown la. They pulled me to be “girl getting out of car”’and the shot ended up cutting off at my face as they panned up my body. Lmao

I have no idea why Teigen wanted or needed that piece of footage (especially if she didn’t want to watch it), but I know she didn’t expect what happened next. Within four minutes, Twitter user @rockthefred had the exact screenshot at the ready, impressing the lady herself.

“Fred how did u get this so quickly lollll,” she wrote back — and Fred kindly went on to reveal his secret. It turns out, if you Google Image search “tokyo drift boobs getting out of car,” you will get a whole array of photos of boobs getting out of cars in The Fast & The Furious: Tokyo Drift, including Ms. Teigen’s. Mystery solved — even if the outcome is less than ideal.

Other than a sudden desire to burn the Fast & Furious franchise to the ground, Teigen’s latest internet adventure has given me new apprehension about living such an online life. While I’m relieved that Fred wasn’t just pulling from his personal stash of Teigen pics, it’s a little distressing to think about how easily Google-able we all are. The internet can be wonderful for making connections. But if and when we do want privacy, will we ever be able to draw that line?