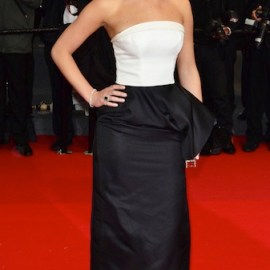 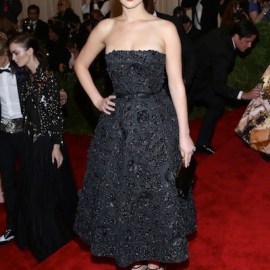 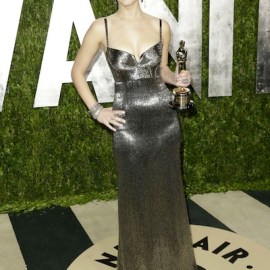 The Hunger Games universe is continuing five years after audiences saw the original trilogy, starring Jennifer Lawrence, wrap up. The story will begin before the first Hunger Games novel with a prequel focusing on Coriolanus Snow. The movie was announced on Tuesday by Lionsgate in anticipation of author Suzanne Collins’ new novel, The Ballad of Songbirds and Snakes. The book will be released on May 19.

The original YA series of books created a whole new genre of movies, including The Maze Runner and Divergent. The Hunger Games trilogy was also catapulted Jennifer Lawrence into superstardom helping cement her as one of Hollywood’s highest-paid actresses.

The new novel takes readers back to Coriolanus Snow at age 18. His family has fallen on hard times, but he has an opportunity to be a mentor for the 10th Hunger Games. His luck takes another turn for the worse when he’s assigned to mentor the girl tribute from the lowly District 12. It’s a tale of ambition blinding character as it paves his pathway to reign as the President of Panem.

The casting and timeline have not been announced yet, but the film is sure to be a game-changer for any young actor who takes on the role.

We’re just getting started. 🔥 From the Hunger Games universe, we present The Ballad of Songbirds and Snakes. Coming soon to the big screen.

“I never questioned that these movies were going to be really huge,” Lawrence told USA Today in 2015. “When I was offered the part, it was like, ‘You can say no and keep doing indie films and have your minivan soccer-mom dreams that you thought were going to be your future. Or you can change everything and decide to do this.'”

The four movies from the trilogy of books went on to make $2.970 billion worldwide and it sealed its spot in history as one of the most profitable franchises in Hollywood history. The upcoming prequel will only add to that legacy.

The Ballad of Songbirds and Snakes $16.79 on Amazon.com
Buy now