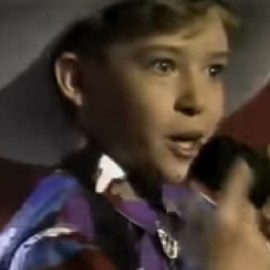 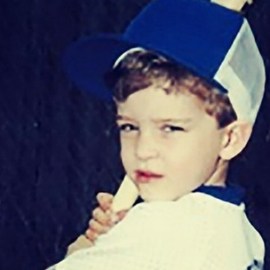 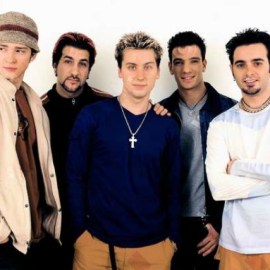 Fame comes with all kinds of perks, but making self-isolation with kids easy isn’t one of them! Despite their combined star power, Justin Timberlake and Jessica Biel are struggling with sort of around-the-clock parenting the coronavirus quarantine demands — a fact the Grammy-winning singer didn’t hide in a new (socially distant) interview about his family’s whereabouts and current status.

While many activities are prohibited right now due to the ongoing pandemic, radio interviews, fortunately, haven’t really been affected. So, on Thursday, Timberlake phoned into SiriusXM’s The Morning Mash Up to discuss the new Trolls movie and, naturally, how his family is faring at the moment. “He and Biel, along with their 5-year-old son Silas, are holed up at their home in Montana. “We’re in a place where, they’re pretty socially distant here anyway, where our place is. Just being able to kind of walk out into your driveway, maybe go for a little hike,” shared Timberlake.

Just because they feel “lucky” to be where they are doesn’t mean things are 100-percent copacetic, though. “We’re doing good. We’re mostly commiserating over the fact that 24-hour parenting is just not human,” the singer admitted. When host Stanley T suggested that Silas could probably use a break, too, Timberlake didn’t argue, hilariously saying, “My son looks at me like this and I’m like ‘Alright, cool let’s take a 20-minute [break]. I got you. Just a commercial break.'”

Silver lining? Being in isolation together has reportedly been good for Timberlake and Biel’s relationship. Five months ago, the pair went through a rough patch when he was spotted holding hands with his Palmer co-star Alisha Wainwright. But they’ve been working through it, and quarantine is apparently helping.

“Although the pandemic is very stressful, Jess is trying to look on the bright side of things and thinks the extra downtime that comes along with the situation is great for her and Justin’s relationship,” a source told Us Weekly last week. “They, of course, both have their moments of being irritated, but it has ultimately brought them closer together and having the main focus be Silas has been a good thing.”

Before you go, revisit some of Justin Timberlake’s biggest accomplishments over the years.