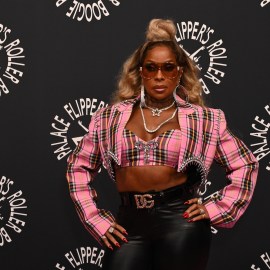 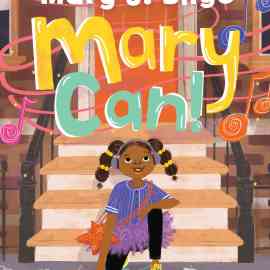 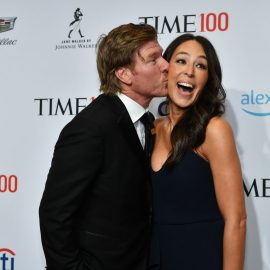 All the Celebrities Who Have Written Children’s Books 67 Images

Kobe Bryant will always be known for being a basketball legend, loving dad, and so much more — and on Tuesday afternoon Vanessa Bryant celebrated one of her late husband’s latest achievements, his new children’s book. Released on March 31, and written before he tragically died in January, Bryant’s new book Season One is a sequel to New York Times-bestseller The Wizenard Series: Training Camp, and the books — no surprise here — center around a young basketball player.

To celebrate Bryant’s book release Vanessa took to Instagram posting a photo of the book captioning, “Welcome back to Dren!” (Dren is the setting of the Wizenard series).

“We hope you are all ready to catch up with the West Bottom Badgers for another magical basketball season. The #Wizenard Series: Season One is OUT NOW,” Vanessa continued.

Season One focuses on Reggie, a benchwarmer for the West Bottom Badgers (the team from Training Camp, and the worst team in the league), who’s facing an uphill climb to becoming the kind of basketball player he wants to be. As with Training Camp, this sequel paints a vivid picture of the dedication and sacrifice you need to get what you want, and Kobe included a special dedication to that end.

“To young athletes who commit to doing the hard work,” Bryant wrote inside the book cover. “The process always pays off.”

Both of Kobe’s books are an insight into young athletes we don’t often see — and seriously worth the read, now more than ever.

Before you go, click here to see all the other celebs who have written children’s books.