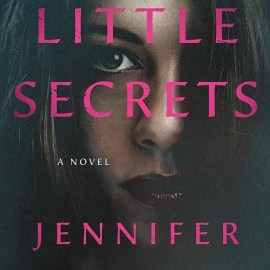 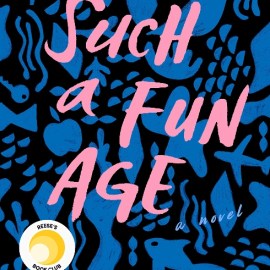 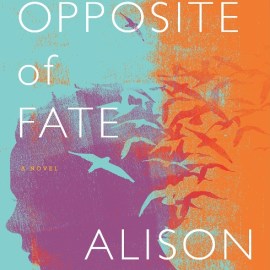 Reese Witherspoon is one of the most versatile actresses ever, handling dramas like Walk The Line and comedies like Legally Blonde with equal grace. But there’s one character that Witherspoon seems especially attracted to: the neurotic, over-prepared, and over-eager woman who leaves most of her peers irritated but seriously gets shit done. Witherspoon has played a number of these roles, from Election‘s Tracy to Big Little Lies‘ Madeline, and her latest role, Elena Richardson in the new Hulu series Little Fires Everywhere, is no different.

Naturally, we were inspired to put together a ranking of Witherspoon’s craziest characters — and FYI, Elena’s at the top of the list.

Elena Richardson is a type-A, affluent mother living in Shaker Heights, Ohio. She gets up every day at 6 a.m., weighs herself and writes it down, has sex only on Wednesdays and Saturdays, and rigorously measures out no more than 4 ounces of wine. It’s hard to tell whether she’s driven by the desire to maintain the appearance of the most “together” mom on the block, or whether she’s striving to meet her own unattainably high standards. Either way, watching her for 20 minutes makes me need a nap.

Tracy Flick in Election is the neurotic role that made Witherspoon famous, and for that we’ll always be grateful. She was only 23-years-old at the time, but her portrayal of the ambitious straight-A student determined to win the class president vote has been burned into pop culture ever since. Her intensity can be seriously unnerving, and she makes a few mistakes along the way, but her determination and willingness to work hard are unmatched. You don’t want to compete against Tracy Flick. Ever.

Madeline Mackenzie and Elena Richardson have more than a little in common — trade in Monterey for the Shaker Heights school scene and Madeline fits right in. Also a high-achieving, hyper-organized mom, Madeline is a perfectionist, not shy with her opinion, and persistent about getting what she wants. She ruffles a lot of feathers, both with her daughters and with her colleagues, and that’s fine with her.

Bradley Jackson isn’t the most obviously neurotic character, but it’s clear that her drive as a journalist pushes her to extremes. The monologue that Jackson becomes famous for involves her screaming a list of memorized facts about coal mines, and she stages a full coup of the network that employed her (and her co-anchor) within weeks of starting, all on her quest to uncover the truth. She’s relentless — when she needs to be.

On the surface, Elle Woods isn’t a top candidate for one of Witherspoon’s tightly-wound roles. She’s just a ditz, right? Wrong! Even as a sorority member, she had a dedicated system for how she ran everything in her life — and when she needed to, she not only put together a winning application but rose to the top of her class. How? By hitting the books, doing the work, and proving that her drive and ambition could run circles around everyone there.

In the end, that’s what all these Witherspoon characters really have in common. Call them neurotic or crazy (I definitely just did), but they’re really just women doing more. More than we expected, more than we’re maybe comfortable with, and more than we, ourselves, would like to do. The good news? You don’t have to aspire to be any of these women (or you can! Up to you). All we’re saying is, these movies and TV shows kick ass. We hope you enjoy.

Obsessed with Little Fires Everywhere? Here are ten books to read if you loved the novel it was based on too.