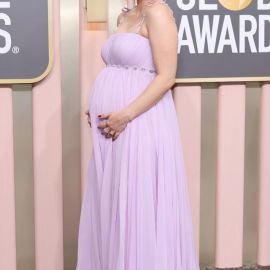 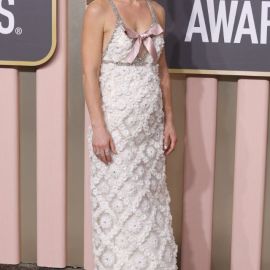 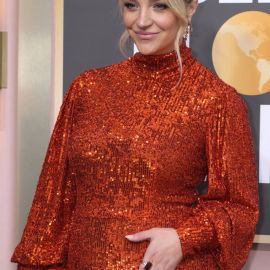 Looking good, mama! For the first time since announcing her exciting pregnancy news, Katy Perry has taken to the stage to perform at the ICC Women’s T20 Cricket World Cup Final in Melbourne, Australia. Throughout the performance, the singer showed off her adorable growing baby bump in various looks — and looked incredible while doing it!

And while she didn’t show it during her set, the singer opened up about feeling “jet-lagged” after arriving in Australia. “I sprained myself. I don’t know…my body is changing!” she said, according to Daily Mail. 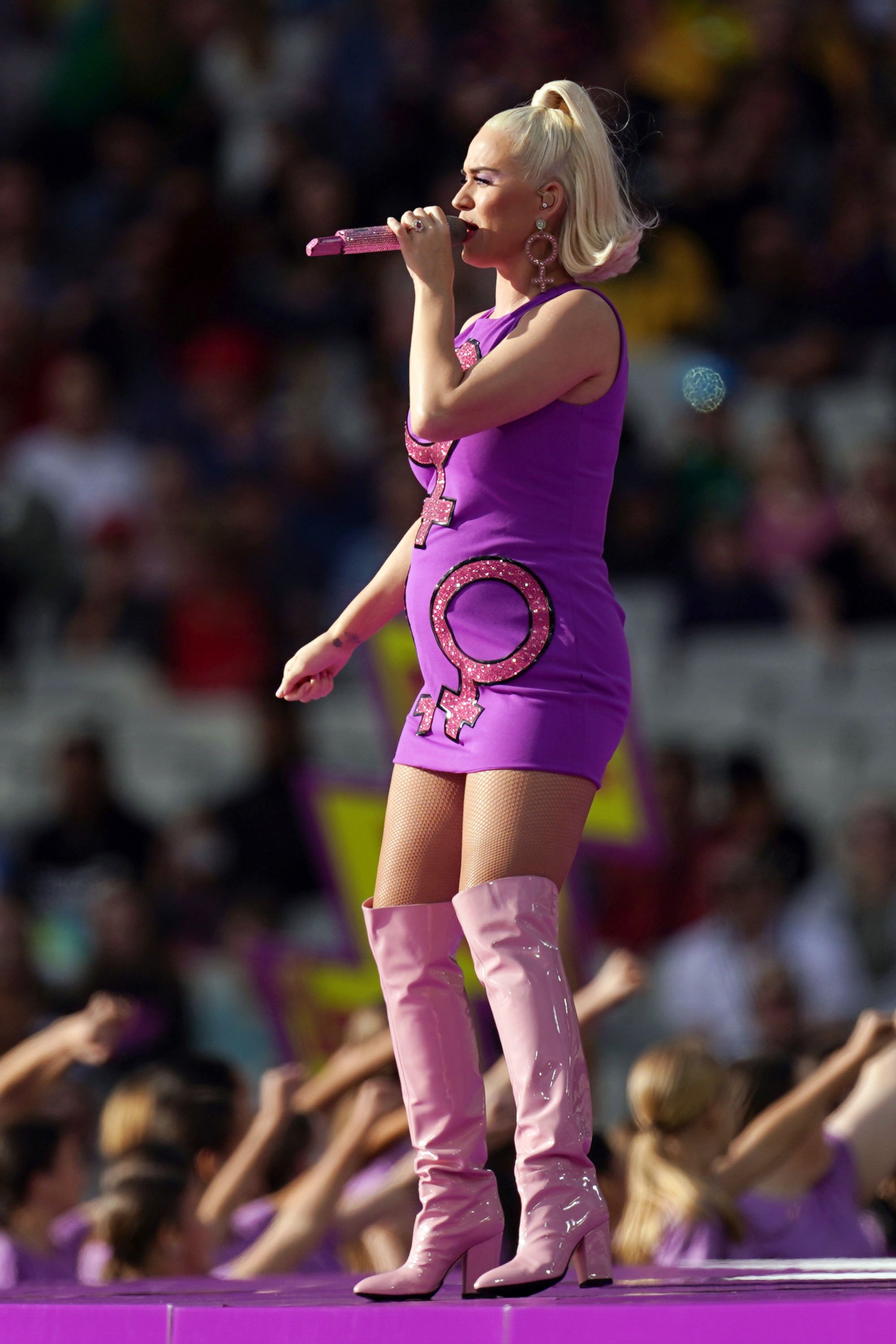 On Thursday, March 5 the singer announced that she was expecting her first child with fiancé Orlando Bloom with the release of her new music video for her single “Never Worn White.” In the video, the Kissed a Girl singer dons a sheer white dress which perfectly cradles her growing belly. Later that day on Instagram Live, she confirmed the news by sharing, “I’m late. But you already knew that. There’s a lot that will be happening this summer. Not only will I be giving birth — literally — but also figuratively to something you guys have been waiting for.”

“It’s probably the longest secret I’ve ever had to keep,” she said of her pregnancy. “I knew I would tell you in the best way, which is through a piece of music because that’s how I speak to you.”

The singer also went on to express how “happy and excited” she and Bloom are to welcome their first child together — and that’s quite the understatement. On Saturday, March 7, the 43-year-old actor couldn’t help but gush over the mommy-to-be’s sweet little bump. “My babies blooming ❤️” he captioned the precious pic of Perry in a multi-colored dress.