A couple that dresses up together, stays together. Marking their second joint appearance since returning to London, Prince Harry and Meghan Markle turned heads once again while attending the Mountbatten Festival of Music in London on Saturday, March 7. The pair looked radiant at the event in their color coordinated ensembles, opting for red as their color of choice. 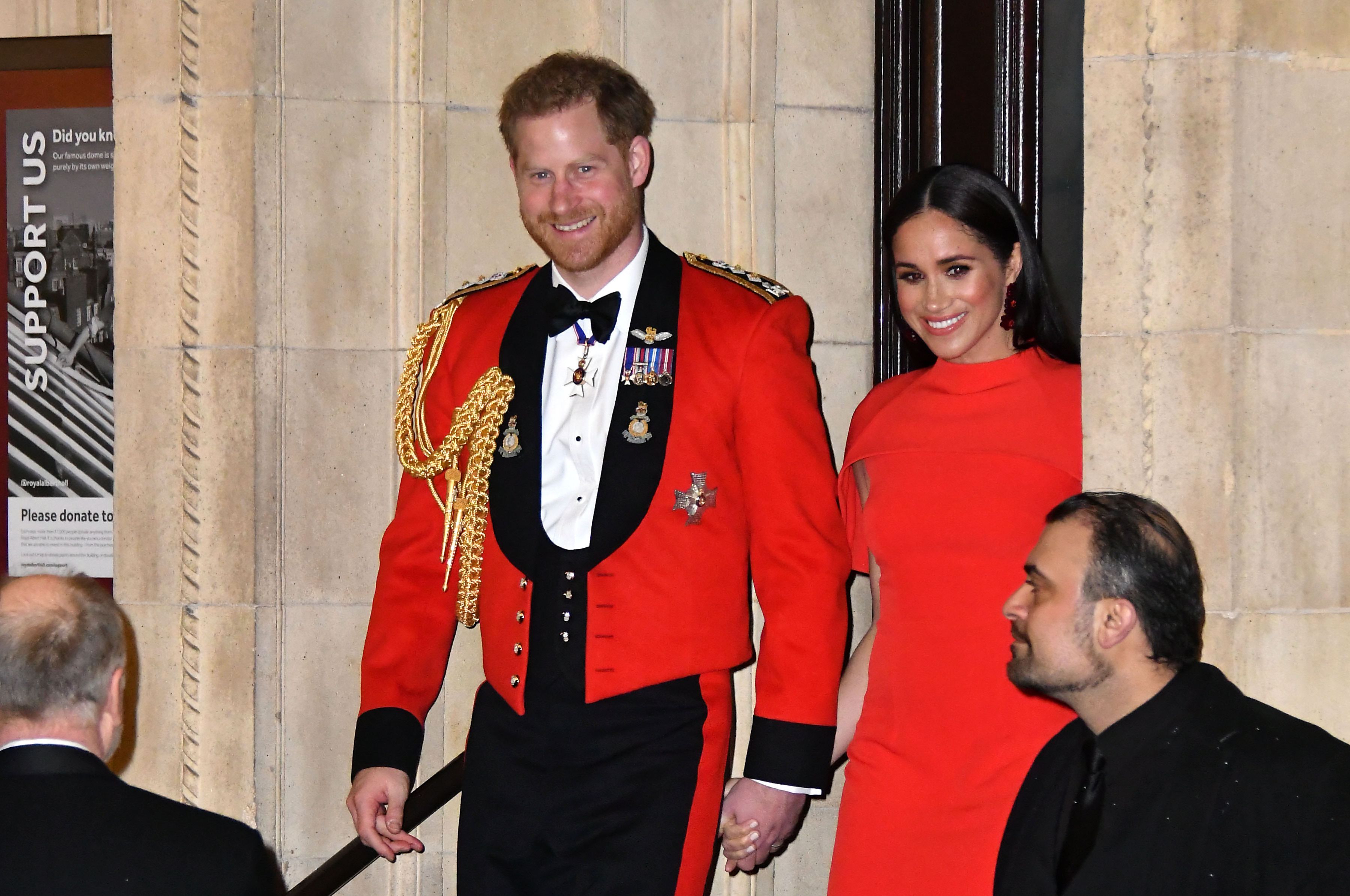 The mother-of-one stunned in a floor-length red gown paired with gorgeous ruby red earrings and a red Manolo Blahnik clutch while the Duke of Sussex donned his Royal Navy uniform.

Just last week, the pair looked picture-perfect as they attended the Endeavour Fund Awards wearing different shades of blue. The Duchess of Sussex rocked a bright blue Victoria Beckham dress with her hair in a snug ponytail while the father-of-one looked dapper in a blue suit. Seriously, how incredible do these two look? 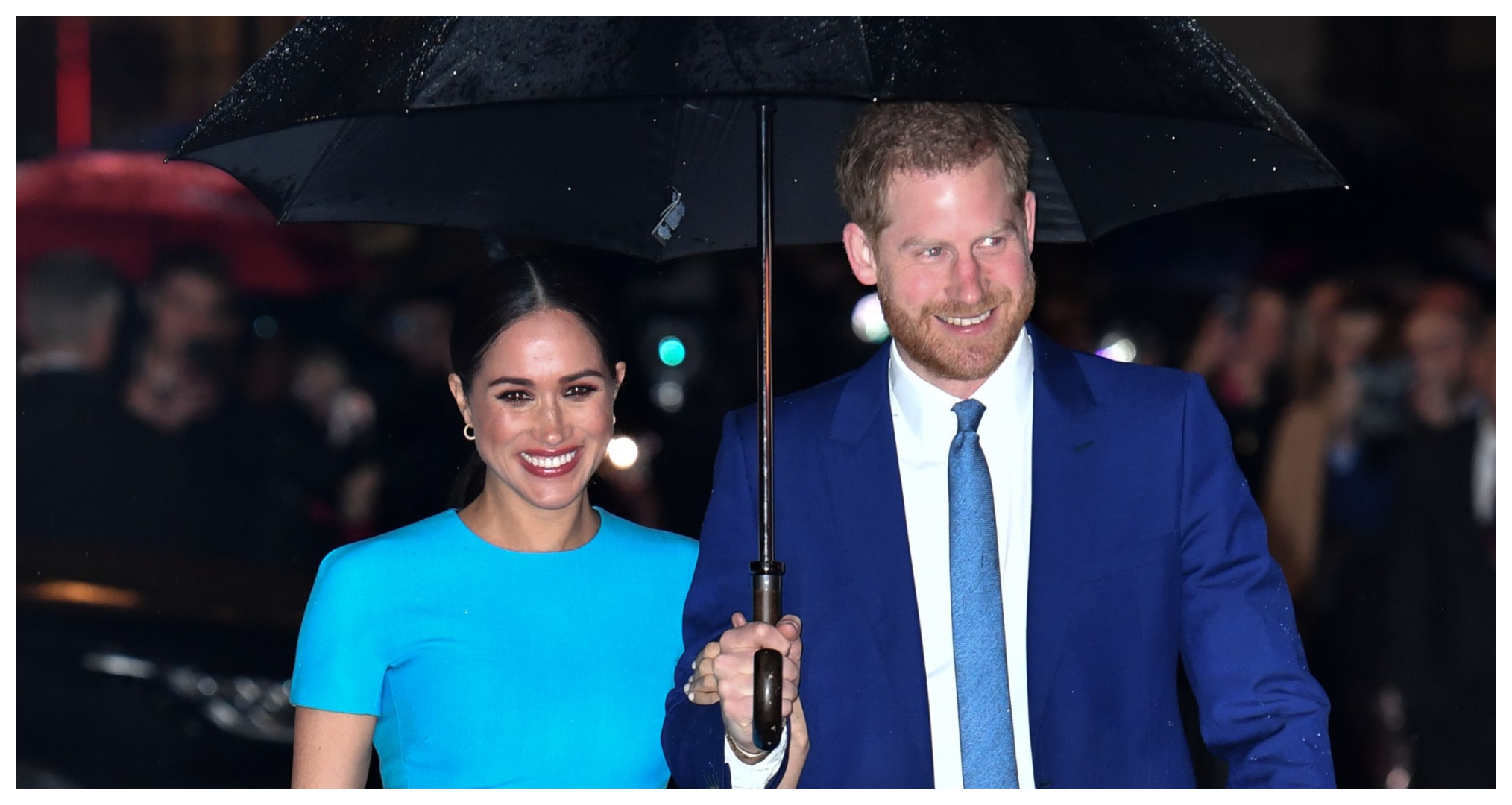 So far it’s been a whirlwind trip for Meghan and Prince Harry, who are currently wrapping up their official duties as senior royals. Earlier this year, the couple — who has been spending a majority of their time in Canada with their 10-month-old son Archie — announced their decision to step away from the royal family and “work to become financially independent.”

“After many months of reflection and internal discussions, we have chosen to make a transition this year in starting to carve out a progressive new role within this institution,” the announcement read. “We intend to step back as ‘senior’ members of the Royal Family and work to become financially independent, while continuing to fully support Her Majesty The Queen.”

The couple will officially end their royal duties on March 31.

Check out the most romantic photos of Harry & Meghan here.