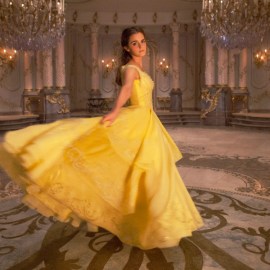 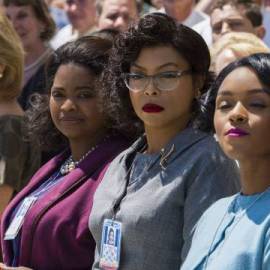 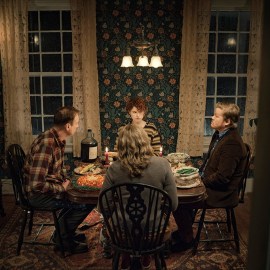 Grab the Ice Cream! These Movies Are Perfect to Watch After a Breakup 45 Images

Who else can’t stop watching Love Is Blind? The Netflix reality show has swept the nation with surprising force, converting all who encounter it. Most people who watch the show report the same experience: for the first hour or two, they’re bored and a little turned off. Then, suddenly, 12 hours have passed and you’re hanging on every word, desperate for more. Seemingly overnight, the cast became household names, and now the first half of season 2 has hit the streaming service with a new batch of stars in the making.

So, what did Netflix get right here? They gave us a cast we could relate to, and a premise we could never relate to accepting. This wasn’t a group of Instagram influencers pretending to search for love while overtly seeking fame — this was a group of men and women whose reason for coming on the show was completely unfathomable. Sure, everyone wants fame — but to be famous for this? Needless to say, it was impossible to look away.

I’ll explain. The show’s premise is simple until it isn’t. 15 men and 15 women talk to each other from individual isolation pods, narrowing down their preferred conversation partners until they find their match. They must propose from these pods and agree to marry each other — without ever seeing the person’s face (that’s the simple part). Next, all the engaged couples are sent on a brief vacation to Mexico together (what), and then sent home to Atlanta, Georgia to meet each other’s families and move into a one-bedroom condo together. After that, they’re expected to marry in a small, Netflix-produced ceremony. And this all happens within 30 days.

The hosts of this show, Nick and Vanessa Lachey, are intent on describing this as an “experiment,” testing whether love is truly blind. But it’s obvious to all viewers that that’s not really what’s at stake. For starters, the cast isn’t exactly indicative of the general population. It’s a group of 30 people deemed by Netflix to be attractive enough for a reality show, so no one’s taking any real chances on the “blind” part. Second, the majority of the experiment isn’t blind: It’s figuring out whether you have sexual chemistry that matches your talking-through-a-pod chemistry, whether living with each other makes you want to claw your eyes out, and whether you’re really, truly willing to go through with a televised wedding to a person you barely know in the name of fleeting Instagram fame.

In the end, that’s the real test that we’re watching, and what really brings the drama alive. These contestants are expected to get married — like forever married — and the weight of that hangs more heavily as each day passes. You’re waiting for something to snap, for them to realize that this is categorically insane and walk away. But they don’t.

The common argument here is that they’re really only in it for the fame and that they’d do anything to stay on the show for longer. And while reports have surfaced that some of these cast members have previously sought out acting jobs, it’s still not as clearly a fame grab as shows like The Bachelor, where the median age is 24 and most of their professions allude to their social media profiles. Most of the Love Is Blind cast is gainfully employed, and seem less overtly destined for the influencer life. There’s also the fact that The Bachelor has a clear model in place for social media success after appearing on the show, while Love Is Blind had no such guarantee.

All that being said: yes, many contestants probably went through with their engagements just to get more screen time. But what compelled them to want that screen time? What compelled them to appear on a show with such a weird premise, and publicly commit to going through with it? Why did these people quit their jobs, max out their PTO, and, in some cases, get married with no idea when or whether this show would even air?

Maybe in this day and age, the most fascinating thing to watch is how far ordinary-ish people can be driven in search of fame — and how tenuous that chance of fame can be without deterring them. Those of us who watched this bizarre experiment play out are still trying to pinpoint exactly why we’re hooked (and why we’ll be tuning in to the reunion special the second it comes out). Love Is Blind is a good reality show for people who don’t like the idea of reality stars, or a good marriage show for people who don’t like the idea of marriage. In Love Is Blind world, nothing means what it should. We’ll never know why these people agreed to this. All we know is that Netflix hit a goldmine.

Need to detox from that Love Is Blind finale? Here are 42 movies perfect to watch after a breakup (or, you know, watching a breakup).