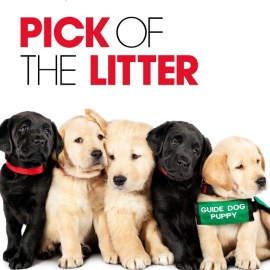 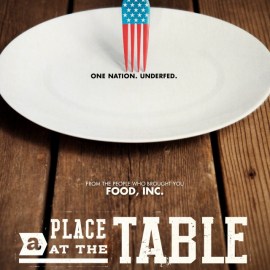 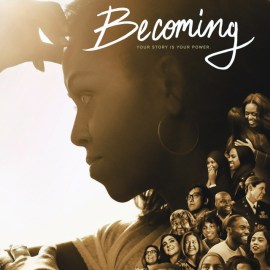 30 Best Documentaries to Watch With Your Kids 30 Images

In the case of country music’s forever queen, what you see is pretty much what you get — well, sort of. Dolly Parton is opening up in a new documentary exploring her life, and the icon understands some people might take one look at her and assume she’s “artificial” through and through. But this is Dolly, y’all. While we can’t imagine she’ll ever strip down to her bare face in public, the famously flashy singer promises to bare her authentic self in the upcoming special honoring her illustrious career.

Biography: Dolly will actually be part of a trilogy produced by A&E to shine a light on some of the most memorable figures in country music: Parton (obviously), Willie Nelson and Kenny Rodgers. And, sure, we’ll tune in to learn more about Nelson and Rodgers, too. However, we’d be lying if we said we weren’t most excited to spend a little quality time discovering things we never knew about Mrs. “9 to 5” herself.

Of course, this isn’t the first time Parton has alluded to her not-so-subtle style — she’s a rare breed, god love her. She’s not shy about the fact that she modeled her look after the town tramp where she grew up. She’s also joked, “It takes a lot of money to look as cheap as I do.” Admittedly, we adore her rhinestone-bedazzled-and-shellacked-outside. Still, we’re eager to get to that “totally real” inside, too.

Other aspects of Parton’s upcoming special that have us setting our DVRs? Jane Fonda emphasizes, “You underestimate Dolly at your peril.” Linda Perry marvels, “She’s mastered how to be a woman and succeed in this business.” The documentary will further feature exclusive conversations about Parton with stars like Chris Stapleton, Kylie Minogue, Lily Tomlin and more.

TBH, it never gets old hearing how Parton climbed out of childhood poverty in Tennessee’s Appalachian Mountain region to become one of country music’s most beloved and accomplished personalities. Since she’s clearly personally involved in this special, it’s probably that she’ll share new details about her journey.

Plus, you know the documentary will be chock-full of her classics — think “Jolene,” “Coat of Many Colors,” “Here You Come Again” and, hey, we’d be happy if they squeeze in as many hits from Parton’s musical catalog as possible.